Her 10-month trial highlighted shady links between big business and politics, with Park and her close friend Choi Soon-sil accused of taking bribes. 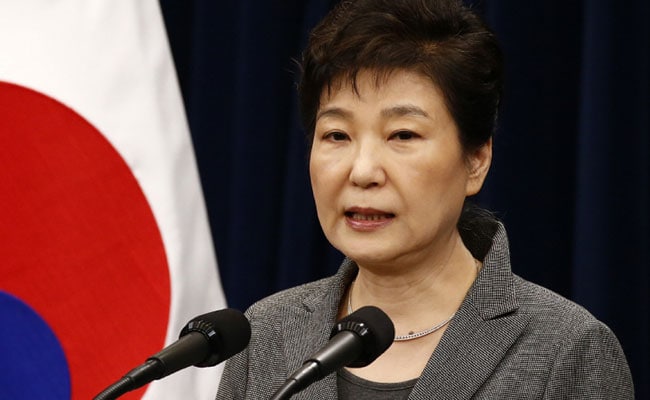 Park had "seriously abused" the powers "bestowed on her by the people" as president, it said.(AFP)

A South Korean appeal court on Friday extended ex-president Park Geun-hye's prison sentence for corruption and abuse of power by one year.

The decision by the Seoul High Court means the former head of state, who was ousted after a sprawling graft scandal triggered mass protests, faces 25 years in jail in the case.

Park was convicted in April of receiving or demanding more than $20 million from conglomerates, sharing secret state documents, "blacklisting" artists critical of her policies, and firing officials who resisted her abuses of power.

Her 10-month trial highlighted shady links between big business and politics in South Korea, with Park and her close friend Choi Soon-sil accused of taking bribes from corporate bigwigs in exchange for preferential treatment.

At the time she was given a 24-year sentence but the prosecution appealed, seeking a 30-year term.

The Seoul High Court said Friday that Park had collaborated with Choi to "demand money and other business favours" from companies and and browbeat them into hiring Choi's friends. 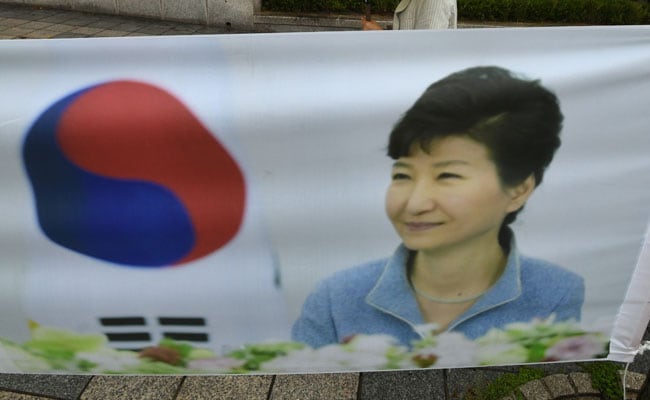 A banner showing a picture, demanding her release from prison, outside the District Court August 24,2018.

Park had "seriously abused" the powers "bestowed on her by the people" as president, it said.

"Such unethical dealings between political power and economic power ruins the fundamentals of our democracy and distorts the order of the market economy," it added, "leaving South Koreans with a deep sense of loss and sowing the seeds of deep distrust in our society".

It upheld the original verdict, this time sentencing her to 25 years in prison and a fine of 20 billion won ($18 million).

Park -- who did not appeal against her conviction -- has been boycotting the court, accusing the judicial process of being politically motivated, and was not present to hear the ruling.

Her conviction completed a dramatic fall from grace for the country's first female leader, the conservative daughter of a former dictator who grew up in the presidential palace only to have both her parents assassinated and later become a figure of public fury and ridicule.

Outside the court building Friday, a few small groups of her diehard supporters protested, chanting "Release Park now!" and "Down with the leftist Communist government!"

Park has also been given eight more years for a separate conviction on charges including illegally receiving funds from the country's spy agency. 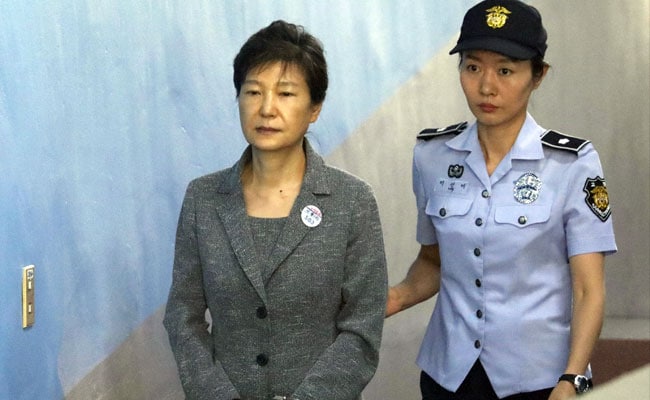 The penalties apply consecutively, meaning that unless she has them commuted the 66-year-old will be approaching 100 by the time she is due for release.

In a separate ruling, the court upheld Choi's conviction but left her prison sentence unchanged at 20 years.

Park is the third former South Korean leader to be convicted on criminal charges after leaving office, joining Chun Doo-hwan and Roh Tae-woo, who were both found guilty of treason and corruption in the 1990s.

In addition former president Roh Moo-hyun committed suicide in 2009 after being questioned over graft allegations involving his family.