It was the first time a Russian military aircraft had violated South Korean airspace, an official at the Ministry of National Defence in Seoul said 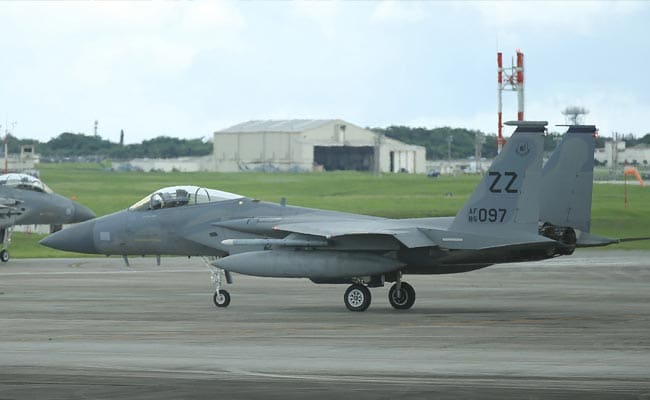 It was the first time a Russian military aircraft had violated South Korean airspace, an official at the Ministry of National Defence in Seoul said.

A separate Russian early warning and control aircraft later twice violated South Korean airspace over Dokdo - an island that is occupied by South Korea and also claimed by Japan, which calls it Takeshima - just after 9 a.m. (midnight GMT Monday), according to the South Korean military.

There was no immediate public comment from Russia. China's foreign ministry did not respond immediately to a Reuters request for comment.

"We take a very grave view of this situation and, if it is repeated, we will take even stronger action," Chung said, according to South Korea's presidential office.

The Russian aircraft was an A-50 airborne early warning and control aircraft, an official at South Korea's Joint Chiefs of Staff (JCS) said, and South Korea scrambled F-15 and F-16 fighter jets in response to the intrusions.

The South Korean jets fired around 360 rounds of ammunition during the incident, the JCS official said.

A South Korean defence official told Reuters that the Russian aircraft did not respond in any threatening way.