Some Korean-Americans Have A Personal Stake In Next Week's Summit: Finding Family

That's because as many as 300,000 U.S. citizens of Korean descent can trace their family history to North Korea, or rather to the northern half of Korea. 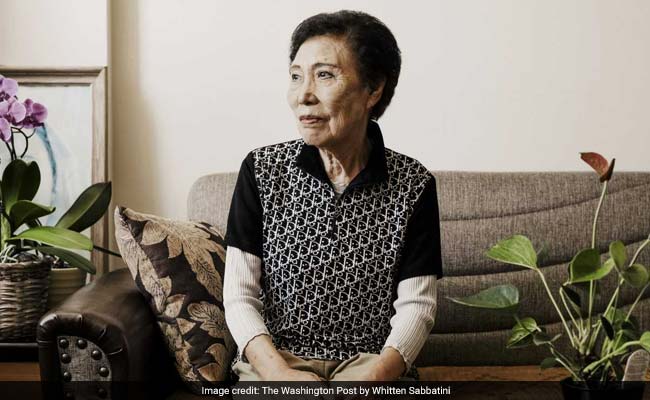 Hyun-ock Seo fled North Korea after war broke out on the Korean Peninsula in 1950.

That's because as many as 300,000 U.S. citizens of Korean descent can trace their family history to North Korea, or rather to the northern half of Korea.

And some are hoping that the summit will usher in a new period of warmer relations that will pave the way for family members to be reunited, or at least find out what happened to long-lost brothers and sisters.

"I am so old now and I suffered from pancreatic cancer last year, so the idea of meeting them feels very difficult to me," said Hyun-ock Seo, who is 87 and lives in a retirement home in Chicago. She hasn't seen her three younger siblings since the Korean War broke out in 1950.

"But just being able to know before I die whether they are still alive, that would be a big deal for me," she said.

She isn't too optimistic, especially since she heard a few years ago that her youngest brother had died of cancer. But she hasn't entirely given up hope. 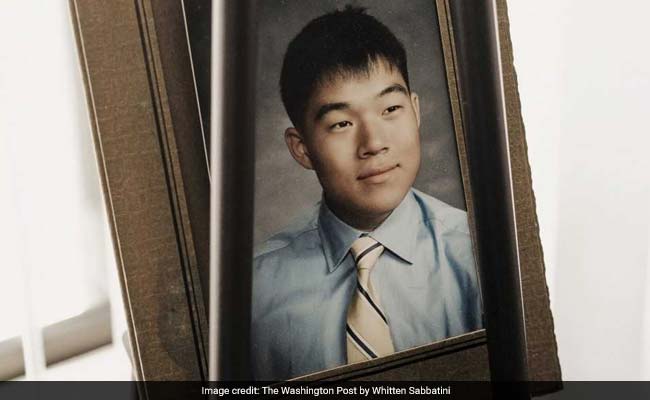 A framed picture of one of Hyun-ock Seo's grandsons in the United States.

Many families became separated during the Korean War, and that separation was cemented when the peninsula was definitively divided at the end of the conflict in 1953.

During periods of rapprochement between the two Koreas, the North has sometimes agreed to allow brief family reunions in which South Koreans can travel across the border for a few hours. The scenes from the reunions - brief encounters with a mother or brother not seen for six decades - are always heart-wrenching, exposing the human toll of what was supposed to be a temporary division.

But Korean Americans have been excluded from the more than two dozen inter-Korean reunions that have taken place since 1985.

Before the Trump administration imposed a travel ban last year, North Korea had permitted about 200 Americans to travel to the country to be reunited with family members - often only briefly, sometimes not at all - through a pro-North group called the Korean American National Coordinating Council.

Others have fallen prey to scammers offering to arrange meetings on the Chinese border with North Korea.

Now, a group of young Korean Americans called Divided Families USA is urging the Trump administration to ask North Korea to allow reunions between members of their grandparents' generation - Americans like Seo and their North Korean relatives. 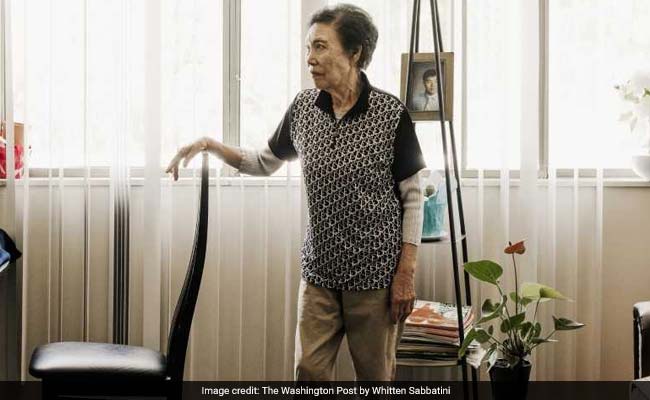 A group of Korean Americans wants Trump to urge the North at next week's summit to allow reunions.

"Our Korean American divided families are the only remaining human link between the United States and North Korea," said Paul Lee of Divided Families USA. "But time is running out for these elderly people, many of whom are nearing the end of their lives."

The group has compiled a list of 53 Americans, including Seo, who are willing to take part in a reunion pilot program, and the last known details of their family members in North Korea.

Seo last saw her two younger sisters and youngest brother at the end of 1950. She remembers a day of chaos and panic in their home town of Tanchon, on North Korea's east coast. People were flocking to the police station. Documents were being burned. She thought she was going to die.

Seo and two other brothers, who were 14 and 16, wanted to evacuate. But their mother wouldn't go, concerned about her youngest three children still at home. The older siblings prevailed, and they all, including the mother, begged their way onto a South Korean army truck heading for the North Korean port of Hungnam, down the coast.

They became part of the Hungnam evacuation, boarding a southbound U.N. ship that became known as "the miracle of Christmas." South Korean President Moon Jae-in's parents were also on that ship.

They never saw the younger children again. But over the years, Seo - who left for the United States in 1983 - was able to get letters and money to her sisters through brokers working on the Chinese border.

She heard that Sun Ok, who would be 78 now, had become a writer and had a son who was good at sports. Chong Ja, who would be 76, was living in Pyongyang. But Mu Ung went to the Soviet Union, working as a logger, and reportedly died of cancer there.

The letters Seo received in return were filled with lavish praise for the Kim regime and tales of how wonderful life in North Korea was. She realized the letters were being read by censors and stopped sending her $500 remittances.

Still, Seo, who worked for years in a laundromat, and her husband, also an escapee from North Korea and separated from his brothers, never gave up hope of a reunion. They held onto their big, three-story house in Chicago long after their children had left home, keeping space for their siblings. Just in case. 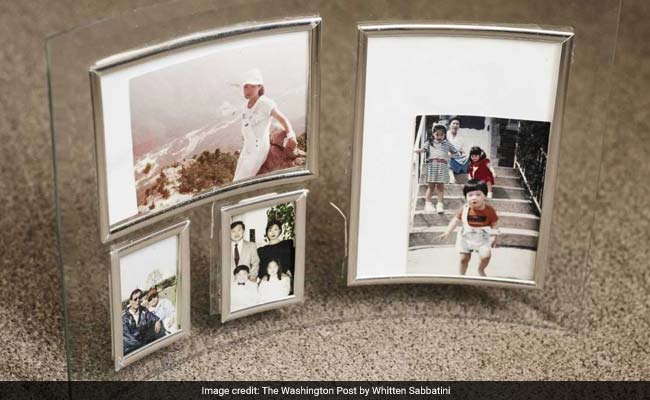 Hyun-ock Seo has not seen her three younger siblings since 1950.

After her husband died a few years ago without seeing his brothers, Seo gave the house to her son. Her hopes of hearing anything from her siblings now are rapidly fading.

Shawn Kim, who lives in the San Francisco area and works at Stanford University, is hoping to help her grandmother, who is 93, return to her home town, Haeju, just over the border in what is now North Korea.

"I tell her that the talks are going great, that Chairman Kim Jong Un is going to meet with Trump," said Kim, who took part in a peace march near the border last month. "She says she's very weak, but she would like to go back to her home town before she dies."

Kim's grandfather used to go to an observatory overlooking the border and just look across. Like Seo's husband, he never got to go back, either.

Promoted
Listen to the latest songs, only on JioSaavn.com
"It makes me really sad. I don't know how much time my grandma has left, and one of her wishes is to be able to know if her family is alive, to be able to see her home town one last time," Kim said. "So I'm pouring everything into that. Even if I have to wheel her across in a wheelchair."