The earthquake was felt in several neighbouring countries, including Slovenia. 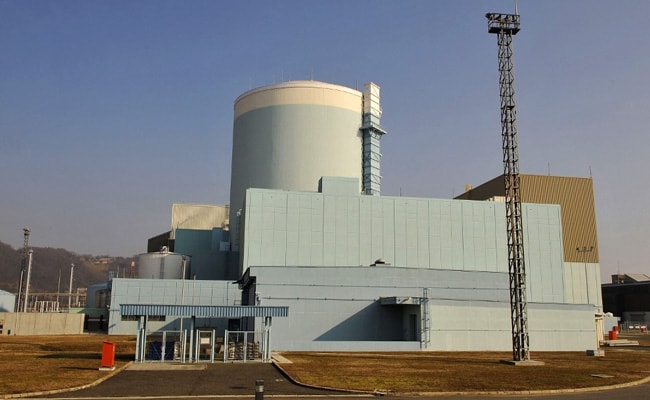 Krsko nuclear power plant has been shut down as a precaution.

Slovenia's Krsko nuclear power plant has been shut down as a precaution after a 6.2 magnitude earthquake was registered in neighbouring Croatia, the plant's spokeswoman said Tuesday.

"I can confirm the preventive shutdown," spokeswoman Ida Novak Jerele told AFP, but could not give any further details.

The earthquake was felt in several neighbouring countries, including Slovenia and as far away as the Austrian capital Vienna.

The current 700-megawatt Westinghouse reactor was built in the former Yugoslavia and went into service in 1983.

It is co-owned by Slovenia and Croatia.

The plant provides for around 20 percent of Slovenia's electricity needs and 15 percent of Croatia's but environmental campaigners have previously called for it to be shut down because of its age and the risks of seismic activity in the region.

It was originally due to be switched off in 2023, but Ljubljana and Zagreb decided in 2015 to extend its lifetime by another 20 years.