The attack, which was claimed by the ISIS, targeted students leaving the Marshal Fahim National Defense University in western Kabul. 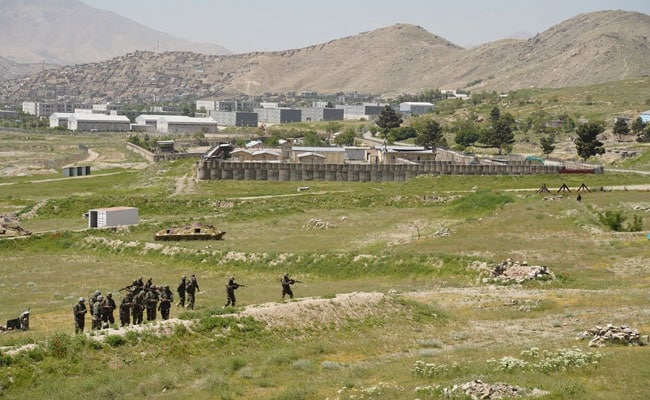 At least six people were killed and 16 more wounded in a suicide blast outside a military academy in the Afghan capital on Thursday, an official said.

The attack, which was claimed by the ISIS, targeted students leaving the Marshal Fahim National Defense University in western Kabul.

Kabul police spokesman Firdaws Faramarz said the suicide bomber had been on foot. He blew himself up when a soldier challenged him near the entrance to the war college.

"In the blast, 16 people were wounded and six were martyred," Faramarz said.

The attacker "detonated himself before reaching his target", he added, without providing further details.

The attack happened around noon (0730 GMT), a time when students typically leave school early during the month of Ramadan.

The Afghan ISIS affiliate said it had carried out the attack and claimed to have killed "50 military trainees".

Police and security forces in and around Kabul have come under frequent attack in recent weeks, even as the US and the Taliban have held talks about a possible peace agreement.

Opened in 2005 and named after former vice president Mohammed Fahim, the Marshal Fahim academy is modelled after US and British war colleges and trains cadets destined to become officers in Afghanistan's army.

A large annexe to the university is home to dozens of NATO troops who mentor the Afghan cadets.

The explosion was not believed to have affected operations at that centre, which lies behind multiple layers of tight security.