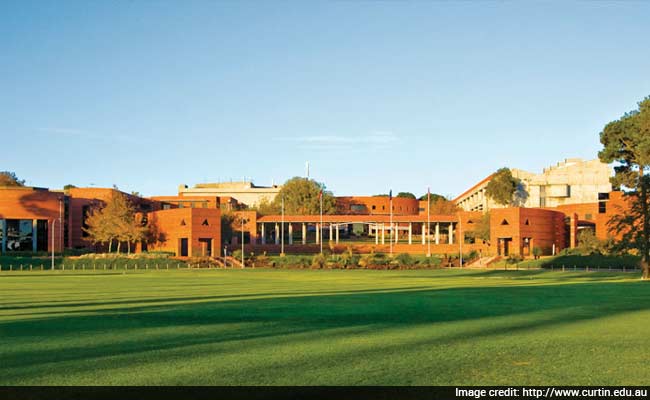 A Singaporean university said its website was taken offline for a day after it was attacked by hackers claiming to be from the Islamic State terror group.

The university added that "the security breach was resolved and the website was back online by mid-afternoon" on Monday.

The police have been informed of the incident, according to a report by Channel News Asia.

Promoted
Listen to the latest songs, only on JioSaavn.com
The defaced Curtin Singapore website stated "Hacked by Islamic State", while the militant group's flag was also displayed.

The university's website has since been restored to its original state, according to the channel.