Singapore's fertility rate touched an eight-year low in 2018, government data show, and the rate of 1.14 (or 1.14 births per woman) remained unchanged last year. 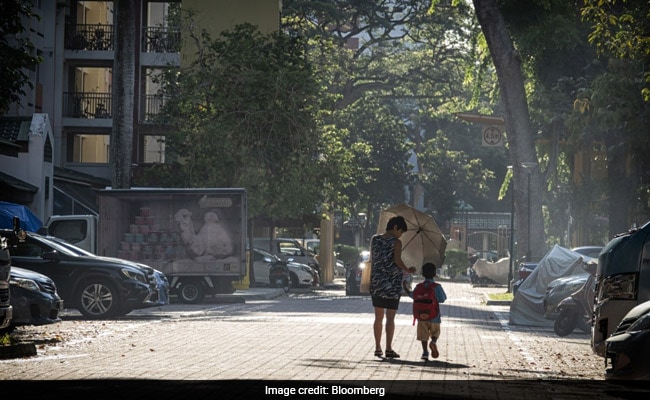 Singapore is set to provide a one-off payment to support parents looking to have a baby in an effort to ease people's financial burden amid job layoffs and wage cuts during the coronavirus pandemic.

"We have received feedback that Covid-19 has caused some aspiring parents to postpone their parenthood plans," Deputy Prime Minister Heng Swee Keat said in parliament on Monday. "To help with expenses during this period, we will introduce a one-off additional support for newborns."

Heng didn't immediately give any further details about the measure or how it might be implemented. He said details will be announced at a later date.

Any additional support will come on top of the government's baby bonus, which is meant to encourage Singaporeans to have more children and which provides eligible parents up to S$10,000 ($7,330) in benefits. The island nation is facing its worst-ever economic crisis because of the pandemic and job and wage cuts could further hurt its fertility rate, already one of the lowest in the world.

Singapore's fertility rate touched an eight-year low in 2018, government data show, and the rate of 1.14 (or 1.14 births per woman) remained unchanged last year.

Neighboring Philippines has the opposite problem. There, unintended pregnancies are forecast to spike by almost half to 2.6 million if Covid-induced movement restrictions remain until year-end, the United Nations Population Fund said last month.