Sheikh Met Stars Like Shah Rukh, Salman, But Failed To Pay Up: Report

The sheikh, who said he got his love for Bollywood from his Indian nanny, said he had "an addiction to people pleasing" and that he was "predisposed" to try to make people happy. 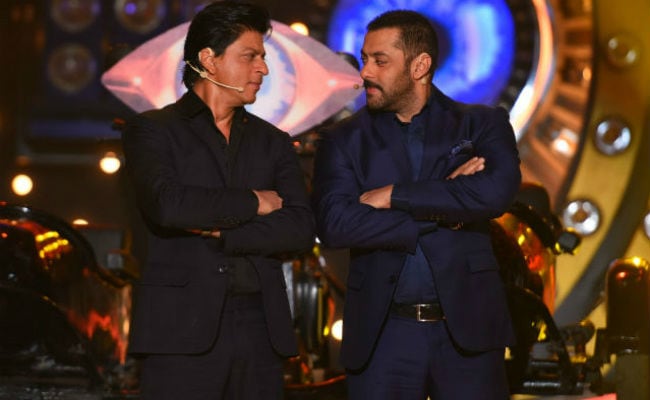 A Bahraini sheikh's "unbridled desire and fancy" to meet the biggest Bollywood film stars has led to a London lawsuit that alleges he owes millions to an Egyptian businessman who arranged the private sessions.

Sheikh Hamad Isa Ali al-Khalifa, a second cousin of the king of Bahrain, told the court Monday that he'd watched hundreds if not thousands of Bollywood films and could recite some word-for-word.

He is accused of reneging on an agreement to pay a businessman to set up introductions with 26 Indian film stars including Shah Rukh Khan for $1.5 million per meeting. While the sheikh made payments for some early meetings, he has denied that he agreed on a list of stars or a contract with his "good friend" Ahmed Adel Abdallah Ahmed.

"With the benefit of hindsight, I can see that he was taking advantage of me, at the time, I counted him among my friends and so I just wanted to please him," the 50-year-old sheikh said.

The sheikh's lawyers argue that Ahmed took advantage of their client at a difficult time.

The businessman, was helping make the sheikh's "dreams come true and escape his grief following the death of his father," Sheikh Hamad's lawyer said in court filings.

Ahmed set up meetings in luxury hotels in Mumbai with stars such as Shah Rukh Khan and Salman Khan. At the sitdowns, the sheikh gave out "very expensive presents," including jewel-encrusted watches, which he had carefully selected at Harrods department store in London.

"These were artificial events that had to be stage-managed and paid for," Ahmed's lawyer, Stephen Nathan, said in court filings. His service created the feel of "a casual social gathering in company of individual Bollywood stars," he said. "But it was not the real thing."

The sheikh, who said he got his love for Bollywood from his Indian nanny, said he had "an addiction to people pleasing" and that he was "predisposed" to try to make people happy.

He was quizzed on what he understood the meaning of a contract to be. He said that, before the death of his father, the former oil minister in Bahrain, he hadn't been "exposed" to financial agreements and transactions.

The sheikh was, according to his private banker, "rather naive when it came to money."