Airport Terminal Was Shut Over "Suspicious Content". It Was Sex Toys

Guns, knives and explosives don't always have common shapes or sizes. Some are designed to slip detection, and airport screeners must be vigilant. 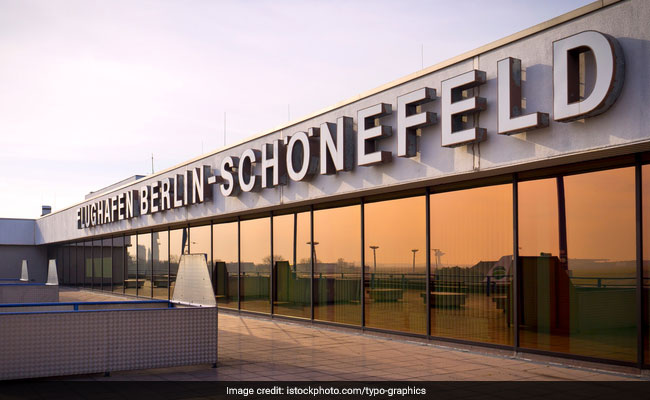 Guns, knives and explosives don't always have common shapes or sizes. Some are designed to slip detection, and airport screeners must be vigilant.

So when staffers using an X-ray scan at Berlin's Schonefeld Airport couldn't identify a mechanical device in a bag on Tuesday morning, they called police and shut down the D Terminal due to "suspicious content in a luggage piece," the federal police said, according to CNN.

The bomb squad arrived, and an announcement went out over the loudspeaker: Can the gentleman with the multiple unknown objects in his luggage please step forward and explain them?

He was shy, CNN reported. And reluctant to talk, only calling the items "technical stuff." He was not identified by media reports.

Meanwhile, a bomb squad probed the luggage. It made its determination in an hour.

The terminal reopened around noon.

It was a disturbance amid one of the busiest months of the year for vacationing Europeans. And it occurred the same day that a security lapse at the Frankfurt airport allowed a French family of four to pass through a security area after an apparent false-positive test for explosives.

They were rechecked and cleared in the terminal, Reuters reported, but the episode shut down portions of Germany's busiest airport.

(Except for the headline, this story has not been edited by NDTV staff and is published from a syndicated feed.)
Comments
sex toyssex toys shut down airportGermany airport