Choi Soon-sil was found guilty of abuse of power, bribery and meddling in state affairs by the Seoul Central District Court, and judge Kim Se-yoon said: "The accused is sentenced to 20 years in prison." 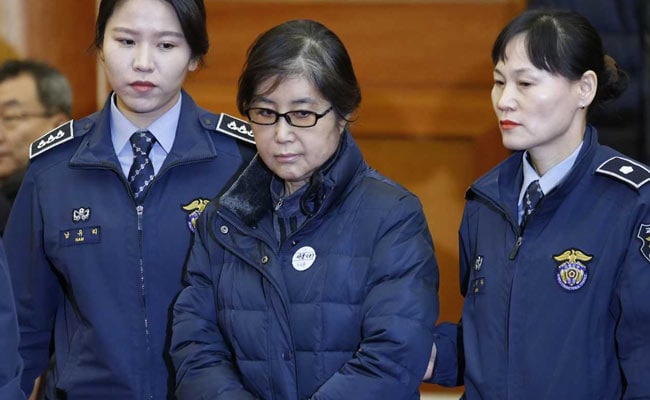 Choi Soon-sil was convicted for key role in the scandal that brought down the former head of state. (AFP)

Seoul, South Korea: The secret confidante of ousted South Korean president Park Geun-hye was convicted Tuesday and jailed for 20 years for her key role in the scandal that brought down the former head of state.

Choi Soon-sil, who became close to Park through her father, a shadowy religious figure, was vilified at the massive nationwide protests that rocked Asia's fourth-largest economy and culminated in Park's impeachment last year.

She was accused of colluding with Park to extort millions from giant South Korean firms including Samsung and Lotte, and using her connection with the president to meddle in state affairs.

The Seoul Central District Court found her guilty of abuse of power, bribery and meddling in state affairs. 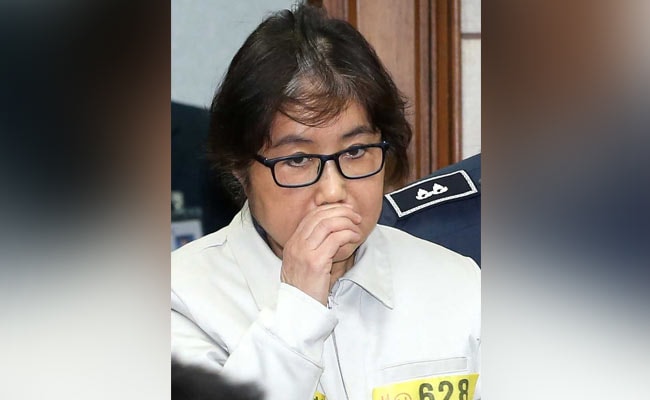 She accepted a total of 14 billion won ($13 million) from telecommunications giant Samsung and retail conglomerate Lotte, he said, and "meddled in state affairs widely".

"The guilt of the accused is heavy," he said, adding that she had shown no repentance.

Choi, who wore a dark blue coat and a badge bearing her prison number, showed little reaction as the sentence was passed.

The verdict is a potential pointer to the decision in Park's separate trial, as 15 of the 18 charges Choi faced mirror counts on the ex-president's own indictment.

Choi's fellow accused Shin Dong-bin, the chairman of the Lotte group, South Korea's fifth-biggest conglomerate, was sentenced to two and a half years in prison.

He was arrested in court, having been out on bail during the trial.

Choi pleaded not guilty, claiming she never pursued any personal benefits but attempted to help Park's work, lashing out at the prosecution for "framing" her.

Promoted
Listen to the latest songs, only on JioSaavn.com
Her defence lawyer Lee Kyung-jae previously said Choi fell victim to a political plot intended to topple the Park government, asserting there was little evidence she profited from the alleged corruption.