The stars, known as red dwarfs, are of interest for studies of planetary formation and evolution. 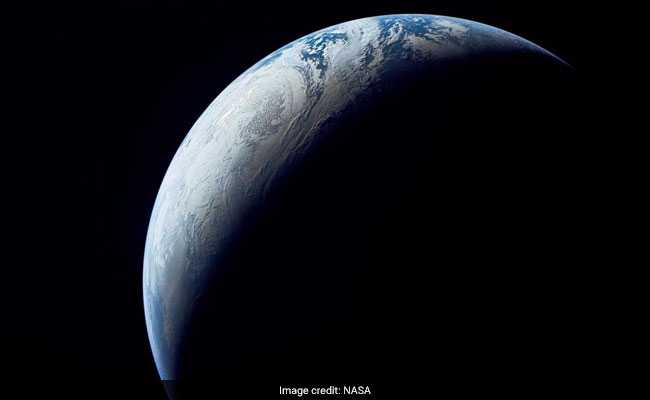 One of the brightest red dwarfs is around 200 light years away from Earth.

Tokyo: Scientists have discovered 15 new planets - including one 'super-Earth' that could harbour liquid water - orbiting small, cool stars near our solar system.

The stars, known as red dwarfs, are of interest for studies of planetary formation and evolution, said the team led by Teruyuki Hirano from the Tokyo Institute of Technology.

One of the brightest red dwarfs - K2-155 that is around 200 light years away from Earth - has three transiting "super-Earths", which are slightly bigger than our own planet.

Of those three "super-Earths", the outermost planet, K2-155d, with a radius 1.6 times that of Earth, could be within the host star's habitable zone, the researchers noted in the study appeared in The Astronomical Journal.

The team found that K2-155d could potentially have liquid water on its surface based on three-dimensional global climate simulations.

To reach this conclusion, the team sifted through data from NASA Kepler spacecraft's second mission, K2, and follow-up observations using ground-based telescopes, including the Subaru Telescope in Hawaii and the Nordic Optical Telescope (NOT) in Spain.

A more precise estimate of the radius and temperature of the K2-155 star would be needed to conclude definitively whether K2-155d is habitable.

The researchers also investigated the relationship between planet radius and metallicity of the host star.

"Large planets are only discovered around metal-rich stars and what we found was consistent with our predictions. The few planets with a radius about three times that of Earth were found orbiting the most metal-rich red dwarfs," Hirano noted.

Promoted
Listen to the latest songs, only on JioSaavn.com
With the planned launch of NASA's Transiting Exoplanet Survey Satellite (TESS) in April this year, Mr Hirano is hopeful that even more planets will be discovered.

"TESS is expected to find many candidate planets around bright stars closer to Earth," he said.

Cash-Strapped Pakistan To Get $2.3 Billion From China Under Loan Agreement