"A Fantasy": Russian Official On Italian Peace Plan For Ukraine 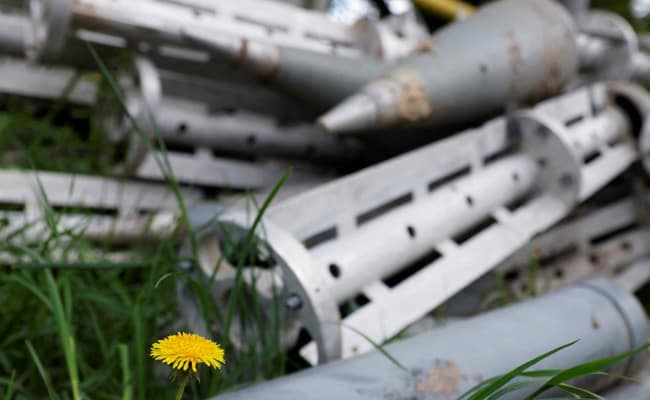 Russia's foreign ministry spokeswoman said on Wednesday that an Italian peace plan for Ukraine was a "fantasy".

"You can't supply Ukraine with weapons with one hand and come up with plans for a peaceful resolution of the situation with the other," Maria Zakharova said at her weekly briefing, referring to the Italian initiative.

Italian Foreign Minister Luigi Di Maio gave the broad outlines of the plan last week and said that he had discussed it with United Nations Secretary General Antonio Guterres during a visit to New York.

The Kremlin said on Tuesday it had not seen the initiative but hoped to receive it through diplomatic channels.

Ms Zakaharova said of the reported proposal: "If they hope that the Russian Federation will seize on any Western plan, then they haven't understood much."