Russia-Ukraine crisis: Moscow does not rule out nationalising assets of companies registered in the US, European Union and other "unfriendly jurisdictions", an official was quoted as saying. 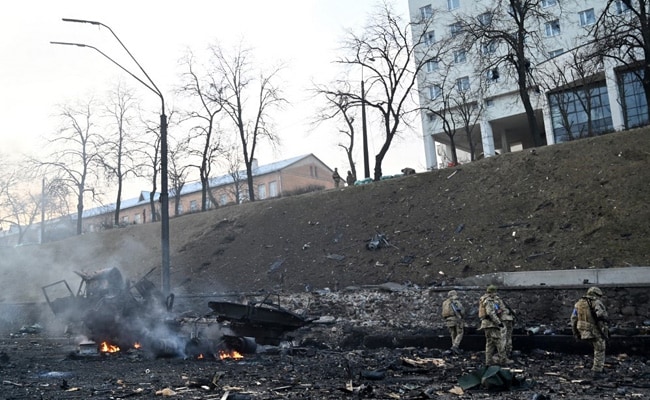 Russia-Ukraine crisis: An official said Russia will respond to seizure of money of its citizens.

Russia will respond to the seizure of money of Russian citizens and companies abroad by seizing funds of foreigners and foreign companies in Russia, RIA news agency quoted Dmitry Medvedev, deputy head of the security council, as saying on Saturday.

Moscow does not rule out nationalising the assets of companies registered in the US, European Union and other "unfriendly jurisdictions", Medvedev was quoted as saying.