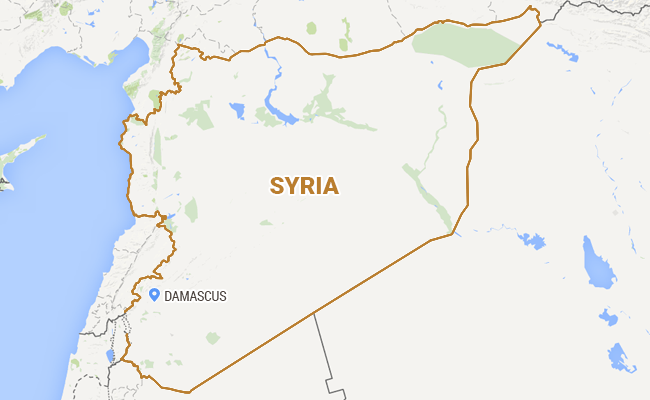 According to the Syrian Observatory for Human Rights, raids left dozens wounded or unaccounted for in the towns of Sabqa, Kafrbatna and Jisreen.

At least 11 of the victims, including four children, were killed in government air strikes on the central opposition-held town of Talbisseh, the Syrian Observatory for Human Rights said.

Another 11 civilians died in air strikes on parts of Eastern Ghouta, a large rebel stronghold east of Damascus.

According to the Observatory, those raids left dozens wounded or unaccounted for in the towns of Sabqa, Kafrbatna and Jisreen.

In the southern province of Daraa, four children were killed when the regime bombarded the town of Hara.

And four civilians died in shelling of the town of Sanamayn, 30 kilometres (20 miles) east of Hara.

Observatory director Rami Abdel Rahman could not specify if that attack was launched by regime or rebel forces.

Syria's deadly conflict has taken the lives of more than 250,000 people, and another four million have been forced to flee since it erupted in March 2011.