The official Twitter handle of the Prime Minister Office tweeted to share a glimpse of Indonesia-based singer Fryda Lucyana's performance. 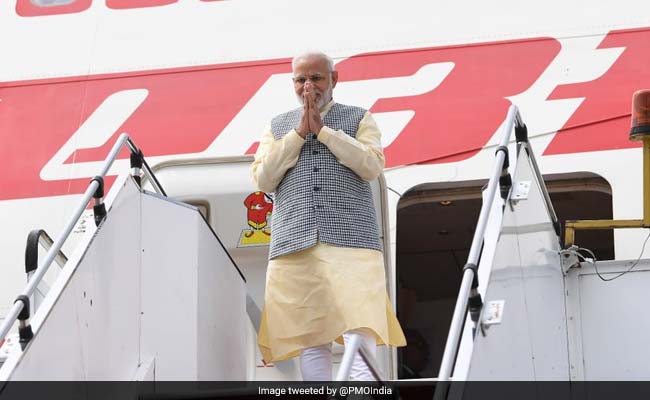 PM Modi will visit Singapore and Malaysia today after his trip to Indonesia on Wednesday.

The official Twitter handle of the Prime Minister Office tweeted to share a glimpse of the performance. "A wonderful rendition of 'Sabarmati Ke Sant Tune Kar Diya Kamal' sung by Fryda Lucyana at the banquet hosted by President @jokowi for PM @narendramodi", PMO India tweeted.

Penned by lyricist Pradeep, the song, from the film 'Jagriti', was originally sung by Asha Bhosle.

PM Modi further met various Indonesian delegates in the meeting. Prime Minister Modi was on a one-day visit to Indonesia as part of his three-nation visit including Singapore, and Malaysia along with Indonesia. All the mentioned nations are part of the Asian Association of Southeast Asian Nations (ASEAN).