The senders' names on the envelopes were executed leaders of the Aum Shinrikyo doomsday cult, media reported. 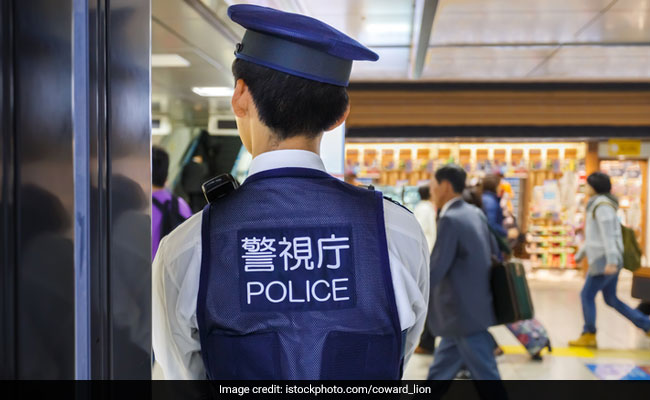 Police identified some of the powder in the envelopes as potassium cyanide. (FILE PHOTO)

Envelopes containing threatening letters and a powder believed to be potassium cyanide have been sent to over a dozen Japanese companies including newspapers and drug makers over the past several days, local media reported on Tuesday.

The senders' names on the envelopes were executed leaders of the Aum Shinrikyo doomsday cult, media reported.

In 2018, Japan executed the former leader of a doomsday cult and 12 other members of the group that carried out a sarin gas attack on the Tokyo subway in 1995, killing 13 people and shattering the country's myth of public safety.

A letter sent to the Asahi newspaper's Tokyo headquarters on Friday threatened to distribute drugs laced with potassium cyanide, a highly toxic substance, unless 35 million South Korean won ($31,000) was paid in Bitcoin, the newspaper said. It did not say whom the money should be paid to.

Similar envelopes were delivered last week to the Mainichi newspaper's Tokyo offices, pharmaceutical companies in Tokyo and Osaka and a food company in the northern city of Sapporo, local media including national broadcaster NHK said.

According to NHK, police identified some of the powder as potassium cyanide.

International Day Of Peace 2021: Quotes, Wishes For Facebook And WhatsApp