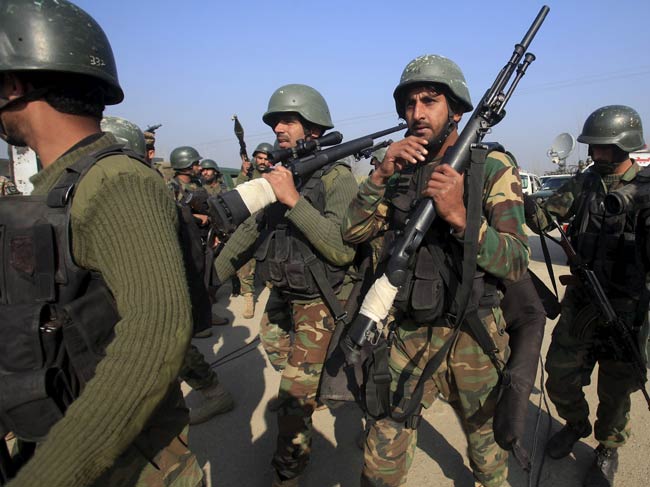 Analysts have said Wednesday's attack on the Bacha Khan university shows that a national crackdown has failed to quell extremism and militants can hit targets at will. (Reuters File Photo

Peshawar: Police said they caught a man planting a bomb at a crowded bus station in Pakistan's northwestern city of Peshawar today, a day after Taliban gunmen attacked a nearby university, leaving 21 people dead.

A bomb disposal team safely defused it, he said, adding that some 2,000 people were near the bus stand when the device was found.

"A big disaster has been averted due to police alertness, had the bomb exploded it could have killed and wounded scores of people," Zeb said.

Analysts have said Wednesday's attack on the Bacha Khan university in Charsadda, some 50 kilometres (30 miles) from Peshawar, shows that a national crackdown has failed to quell extremism and militants can hit targets at will.

The rampage, which saw gunmen target students and staff with grenades and automatic weapons, threatened to destroy a sense of security that had been slowly growing in the area more than a year after a 2014 assault on a Peshawar school that left more than 150 people dead in Pakistan's deadliest ever extremist attack.