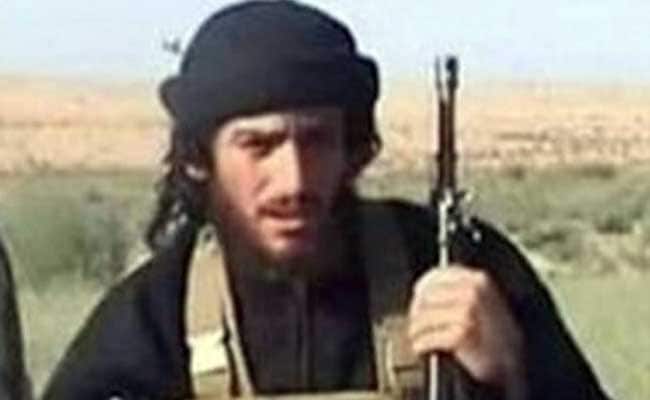 IS spokesman and head of external operations Abu Muhammad al-Adnani.

WASHINGTON: The Pentagon confirmed on Monday that ISIS leader Abu Muhammad al-Adnani was killed in a US air strike on Aug. 30 in Syria.

Promoted
Listen to the latest songs, only on JioSaavn.com
The United States had said on Aug. 30 that Adnani had been targeted in a strike, but it stopped short of confirming his death. Russia's Defense Ministry said on Aug. 31 that a Russian air strike had killed Adnani.