Paris Jihadists Believed to Have Met Night Before Attacks 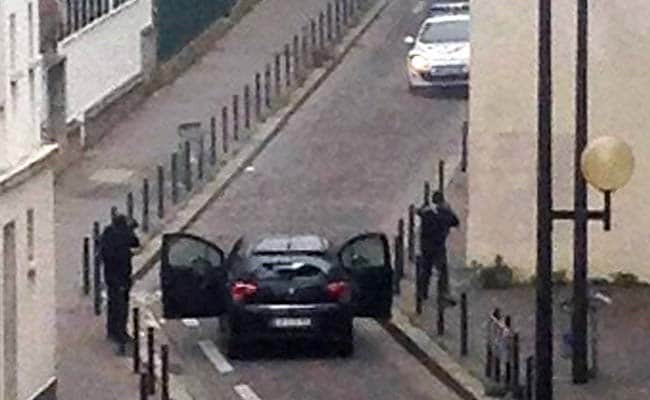 French investigators believe they have established that the jihadists who struck Paris last month were in direct contact before the attacks, a security source said on Tuesday.

Phone records appear to show that Cherif Kouachi and Amedy Coulibaly met the night before they started three days of violence in and around Paris on January 7.
They are thought to have met in Gennevilliers, the town near Paris where Kouachi lived, a security source told AFP, confirming a report in Le Monde newspaper.
Around one hour before Cherif Kouachi attacked Charlie Hebdo magazine with his brother Said, a text message was sent from near his home to one of the 13 phone numbers belonging to Coulibaly, the security source said.
Coulibaly shot a policewoman the next day and went on to kill four people after taking hostages at a Jewish supermarket on January 9.
All three attackers were killed by police.
Coulibaly claimed in a posthumous video that he had coordinated his attacks with the Kouachi brothers, but it has not been clear to what extent they directly planned together.
Promoted
Listen to the latest songs, only on JioSaavn.com