Over 100 Inmates Escape From Prison As Torrential Rains Lash Nigeria

The "perimeter fence" of the prison was destroyed by rains and cells flooded, forcing inmates "to break out of custody for safety," Nigerian Correctional Service said in a statement. 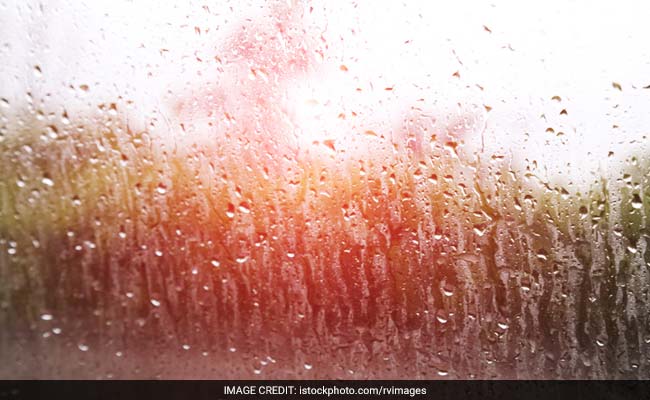 Torrential rains in central Nigerian Kogi State allowed more than a hundred inmates to escape from prison, a spokesman for the country's prison service said on Tuesday.

The "perimeter fence" of the prison was destroyed by rains and cells flooded, forcing inmates "to break out of custody for safety," Francis Enobore of the Nigerian Correctional Service said in a statement.

"A torrential downpour on Monday 28th October, 2019, caused a surging flood that overran the centre at about 0200hrs (GMT) pulling down a section of the perimeter fence," he said,

"122 of them took the opportunity to escape, 105 remained on the spot," Enobore said, adding "25 of the escapees have been recaptured leaving 97 still at large."

Nigeria, Africa's most populous country Africa has been particularly affected by heavy rains that have continued to fall, after the end of the rainy season.

The agrarian, central states of Niger, Benue, Kogi and Taraba have been affected by flooding in recent months.

The rains have destroyed crops in the country's key agricultural belt, and forced tens of thousands of people to leave their homes, according to the National Emergency Management Agency.

In the northeastern state of Adamawa, more than 40 villages have also been totally destroyed by downpour in recent days local news reports said.