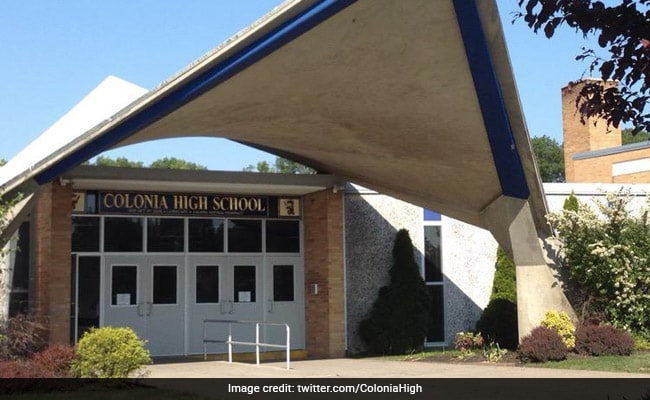 An investigation has been launched after more than 100 people who attended a high school in New Jersey appeared to contract a rare cancer. The cancer was diagnosed years after these students graduated or worked at Colonia High School in Woodbridge.

The disturbing development came to the fore after one of the former students Al Lupiano - a cancer survivor - decided to untangle the mystery. He had developed 'rare' brain tumor some 20 years ago.

"I will not rest until I have answers," the 50-year-old told NJ.com.

Lupiano launched the bid after his sister passed away from the disease and his wife too was diagnosed with the exact same form of aggressive tumour glioblastoma. She too died last month.

According to American Association of Neurological Surgeons, glioblastoma is normally extremely rare with an incidence of 3.21 per 100,000 people. But Lupiano has so far came across 102 people who passed through the school between 1975 and 2000 have all suffered from the same type of brain cancer.

Woodbridge officials are now trying to determine an underlying cause for the disease.

"There could be a real problem here, and our residents deserve to know if there are any dangers," Woodbridge Mayor John McCormac said in a statement carried by the New York Post.

"We're all concerned, and we all want to get to the bottom of this. This is definitely not normal," the mayor further said in the statement.

The issue became national headline in the United States after CBS News aired a story on it. It is now one of the hottest topics to be discussed on TikTok.

The authorities will be conducting radiological assessments across the school's 28-acre campus, including the testing of indoor air samples for radon.

What is radon gas?

According to United States Environmental Protection Agency (EPA), radon is a naturally-occurring radioactive gas that can cause lung cancer.

It is inert, colorless and odourless.

Outdoors, radon disperses rapidly and, generally, is not a health issue. Most radon exposure occurs inside homes, schools and workplaces.

The EPA says that inhaling radon for a long time increases your risk of lung cancer. The gas is the second leading cause of lung cancer in the United States.

According to agency estimates, about 21,000 people die each year from radon-related lung cancer.