One Night In Wuhan: COVID-19's Original Epicentre Re-Learns How To Party

Nightlife in Wuhan is back in full swing almost seven months after the city lifted its stringent lockdown and the city's young partygoers are embracing the catharsis. 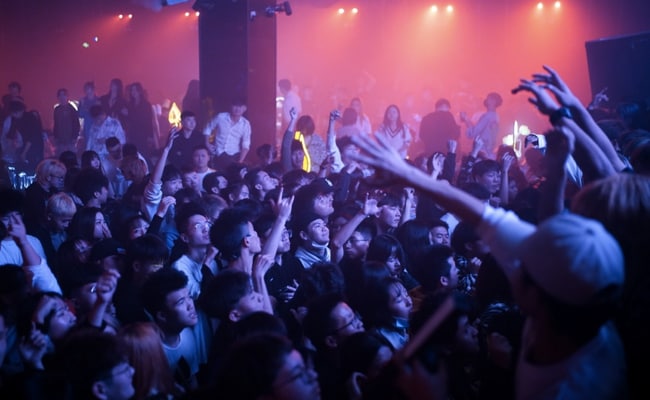 The revival of the city's hard-hit nightlife offers a glimpse into a post-pandemic lifestyle.

In a crowded Wuhan beer hall, Zhang Qiong wipes birthday cake from her face after a food fight with her friends.

"After experiencing the first wave of epidemic in Wuhan and then the liberation, I feel like I'm living a second life," says Zhang, 29, who works in a textiles shop in the central Chinese city that was the original epicentre of COVID-19.

Outside, maskless partygoers spill onto the streets, smoking and playing street games with toy machine guns and balloons. 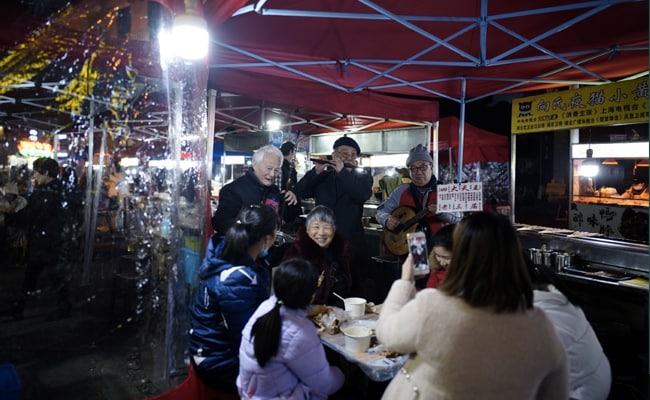 People eat at a street restaurant at night, almost a year after the global outbreak of the coronavirus disease in Wuhan.

Nightlife in Wuhan is back in full swing almost seven months after the city lifted its stringent lockdown and the city's young partygoers are embracing the catharsis.

In scenes unimaginable in many cities around the world reeling under a resurgence of the pandemic, young Wuhan residents during a recent night out crowd-surfed, ate street food and packed the city's nightclubs as they looked to make up for lost time.

The revival of the city's hard-hit nightlife economy offers a glimpse into a post-pandemic lifestyle that many hope will become a reality in 2021, after the global rollout of COVID-19 vaccines. 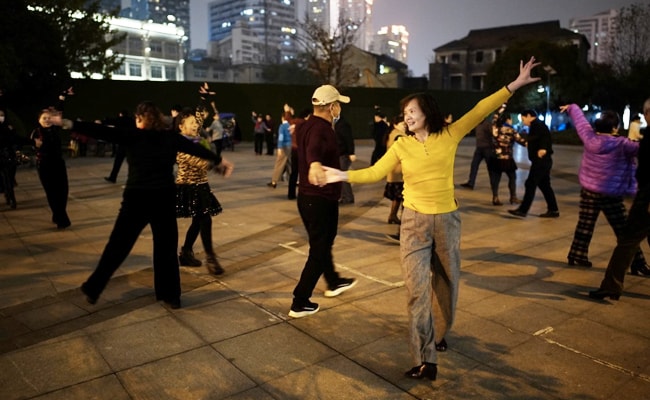 People eat at a street restaurant at night, almost a year after the global outbreak of the coronavirus disease.

Wuhan hasn't reported a new locally transmitted case of the disease since May 10, after undergoing one of the strictest lockdowns worldwide.

The city of 11 million was shut off from the rest of China in a surprise overnight lockdown beginning Jan 23, with road blocks erected and planes, trains and buses barred from entering the city. Almost 3,900 of China's 4,634 recorded COVID-19 deaths occurred in the industrial city.

Students, musicians, artists and young workers - the backbone of the city's nightlife scene - told stories of being stuck in their homes for months, many using the opportunity to prepare for a time when the city would recover. 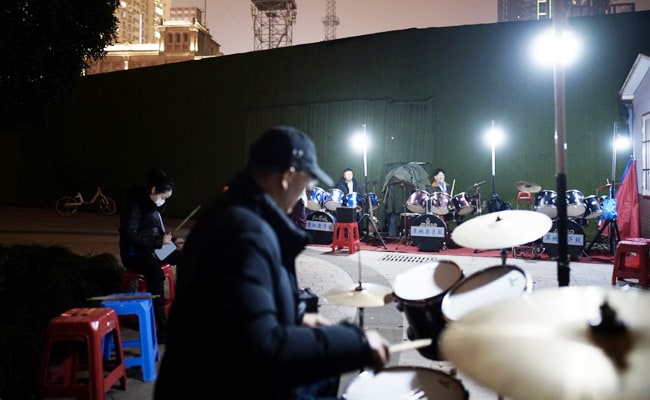 People play the drums at a park at night, almost a year after the COVID-19 outbreak.

"Some of my new music will definitely be about the pandemic time," said Wang Xinghao, frontman of Wuhan pop rock band Mad Rat, which drew a crowd of over 100 people to a local venue on a recent Wednesday night.

Wang flailed and jumped on stage, pulling crowd-surfing fans on stage, and at one point, tossed his faux leopard skin coat into the screaming audience.

He said one of the new songs was inspired by the three months he spent living in close quarters with his mother.

Many said the end of the lockdown has inspired larger turnouts. 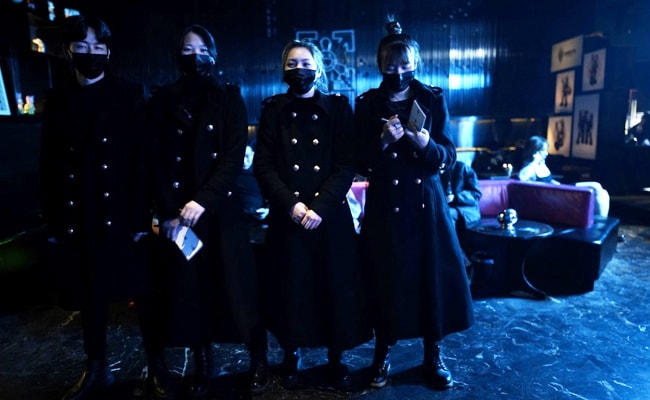 Waitress's stand at the entrance of a nightclub in Wuhan.

"During the epidemic time, Wuhan was really a dead city," said rock music enthusiast Yi Yi after the show. "Now people are all coming out to eat and have fun. I don't think there were as many people before the epidemic."

Despite the thriving night scene, Wuhan business and restaurant owners say it could still be some time before the surge in turnover makes up for massive losses during the lockdown.

But for patrons now flooding Wuhan's nocturnal hotspots, the message is more straightforward.

"I just really want to cherish this time, because in life you never know when it will end," said Zhang in the Wuhan beer hall. "Make every happy day count." 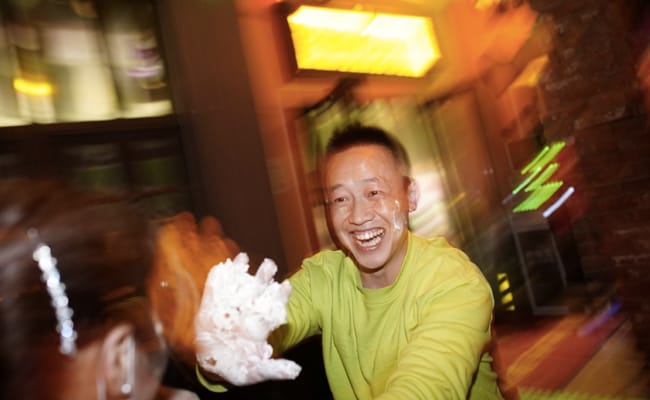 People put cream from a birthday cake on each other at a beer hall.