Dotcom had asked the court to overturn two previous rulings that the Megaupload founder and his three co-accused be sent to the United States to face charges. 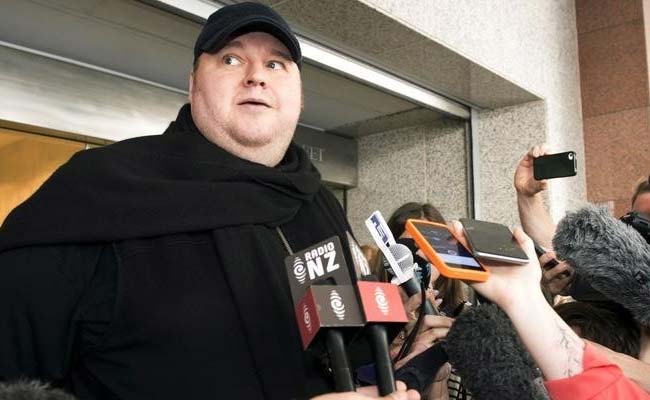 New Zealand's Court of Appeal ruled Kim Dotcom was eligible for extradition to the United States Thursday in a major setback for the Internet mogul who is accused of online piracy.

Dotcom had asked the court to overturn two previous rulings that the Megaupload founder and his three co-accused be sent to the United States to face charges.

Instead, a panel of three judges backed the FBI-led case, which began with a raid on Dotcom's Auckland mansion in January 2012 and has dragged on for more than six years.

"The evidence relied on by the United States discloses a clear prima facie case to support the allegations that the appellants conspired to, and did, breach copyright wilfully and on a massive scale for commercial gain," the court said in a statement.

The German national is accused of industrial-scale online piracy via his Megaupload empire, which US authorities shut down when the raid took place.

If sent to the United States he will face charges of racketeering, fraud and money laundering carrying jail terms of up to 20 years.

US authorities allege Megaupload netted more than US$175 million in criminal proceeds and cost copyright owners US$500 million-plus by offering pirated content including films and music.

(This story has not been edited by NDTV staff and is auto-generated from a syndicated feed.)
Promoted
Listen to the latest songs, only on JioSaavn.com
Comments
Kim DotcomNew ZealandExtradition