The conservative President Alejandro Giammattei, who took office on Tuesday, had already indicated he would cut ties upon assuming power. 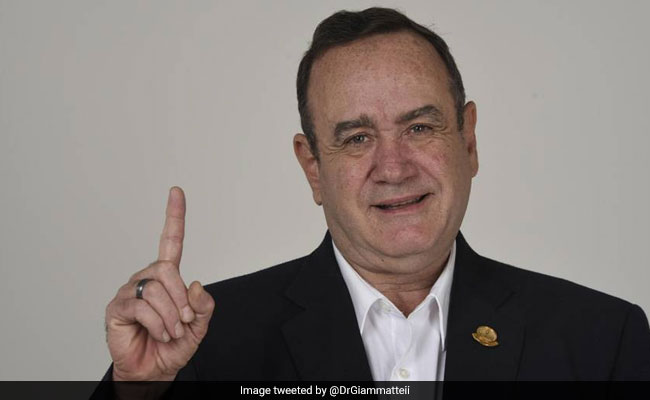 "We have instructed the foreign minister that the only person left in the embassy in Venezuela should return, and that we definitively end relations with the government of Venezuela," the agency known as AGN quoted Giammattei as saying. "We are going to close the embassy."

The conservative Giammattei, who took office on Tuesday, had already indicated he would cut ties upon assuming power.