Hani, a 37-year-old migrant worker from Cianjur in West Java, was held soon after arriving from Bangkok at Soekarno-Hatta airport around 1:00 am, said airport police chief Ahmad Yusef. 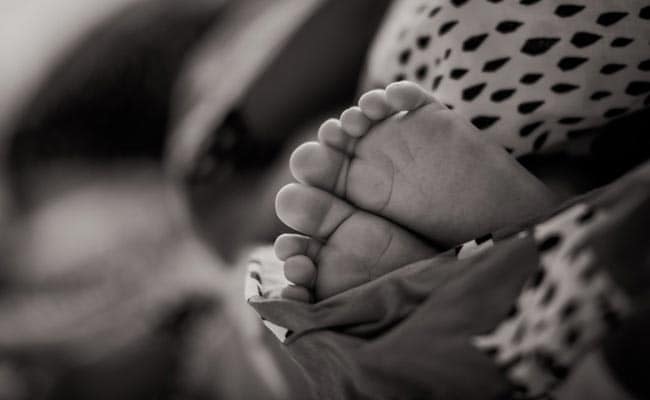 Jakarta, Indonesia: Indonesian police Sunday detained the suspected mother of a new-born baby who was found dead in a aircraft toilet at Jakarta's international Airport.

Hani, a 37-year-old migrant worker from Cianjur in West Java, was held soon after arriving from Bangkok at Soekarno-Hatta airport around 1:00 am, said airport police chief Ahmad Yusef.

"She didn't look healthy and won't be questioned until she is fit. The woman is now at the airport's health centre," Yusef told AFP.

Police suspect that Hani, who had worked as a domestic helper in Abu Dhabi for four years, secretly gave birth during an Etihad flight from there to Jakarta on Saturday.

Around four hours after take-off she began bleeding, forcing the captain to divert to Bangkok.

"The woman was in economy class but then laid on a business-class seat with an oxygen mask. The captain then announced we should divert to Bangkok," crew member Francesco Calore told AFP.

A medical team boarded the plane to evacuate Hani after the Airbus A330 landed at Bangkok's Suvarnabhumi International Airport, he added.

The flight left for Jakarta around an hour later without the sick woman, who flew home on a later flight.

Ground cleaners in Jakarta found the full-term dead baby wrapped in a plastic bag in a drawer in one of the plane's toilets, Yusef said, adding the cause of death had yet to be determined.

Promoted
Listen to the latest songs, only on JioSaavn.com
An estimated five million Indonesians work abroad, of whom around 70 percent are female domestic helpers.

(Except for the headline, this story has not been edited by NDTV staff and is published from a syndicated feed.)
Comments
NewbornJakarta