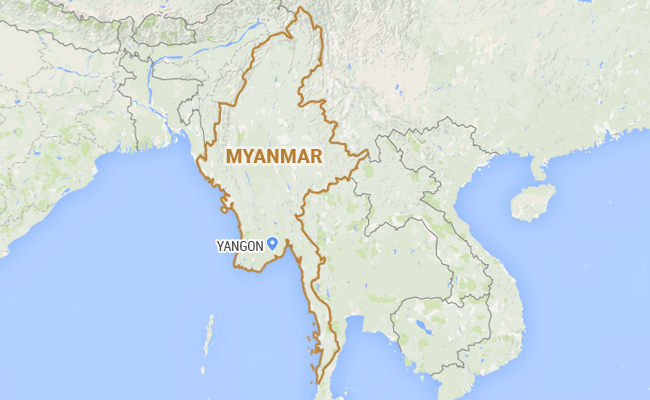 Myanmar has replaced a high ranking air force officer,today, in a move that was seen as a response to China's anger over stray bomb that fell in Chinese territory.

Yangon: Myanmar has replaced a high ranking air force officer, officials said today, in a move that was seen as a response to China's anger over stray bomb that fell in Chinese territory and killed four farmers three months ago.

Major General Lwin Oo was replaced as the air force chief-of-staff by Brigadier General Maung Maung Kyaw, a senior official in the President's Office told Reuters. It is unclear when the switch happened.

Myanmar emerged from 49 years of military rule in 2011 and now has a quasi-civilian government, but high level shifts within its military remain shrouded in secrecy, and officials spoke to Reuters on condition of anonymity due to the sensitivities.

An air force officer said Lwin Oo was believed to have lost his post because of a bomb that fell on the Chinese side of the border during a campaign against rebels from the Myanmar National Democratic Alliance Army (MNDAA) earlier this year.

"As far as we understand, he was removed as a punishment for the air force's stray bombing on Chinese territory," the air force officer said.

Myanmar initially denied it was responsible for the bomb, later accepted blame and apologized.