The Michael Jackson Community and the MJ Street and On The Line groups accuse Robson Wade and James Safechuck of "lynching" the star. 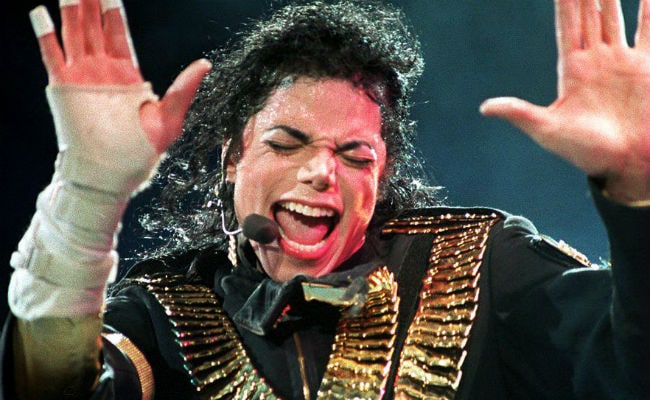 Three Michael Jackson fan groups are suing his alleged victims in France for "sullying his memory" by taking part in the "Leaving Neverland" documentary, the fans' lawyer told AFP Friday.

The Michael Jackson Community -- which claims to be the "official fan club forum" for the "King of Pop" -- and the MJ Street and On The Line groups accuse Robson Wade and James Safechuck of "lynching" the star.

The case, which will heard by a court in Orleans in northern France in July, follows reports that Jacksons' children were also considering taking legal action against the men, who say that Jackson sexually abused them when they were children.

Lawyer Emmanuel Ludot, who has previously successfully sued Jackson's doctor for causing distress to his fans by giving him the drugs that killed him, said the groups "want to discredit the accusations of paedophilia" that have long dogged the star.

He said that the "indignity of the extremely grave accusations" made by Wade and Safechuck in "Leaving Neverland" had sullied the memory of the singer, who died in 2009.

Jackson's image had been affected by the allegations as well as "the whole community of his fans", the lawyer said.

"Leaving Neverland" was first broadcast in the US on HBO earlier this month and has since broken streaming records in Britain.

But the film has outraged some of the late idol's fans, who have waged an often vicious social media campaign against his accusers.

A number of radio stations,  from Australia to Canada have stopped playing Jackson's music after the documentary was aired, and the creators of "The Simpsons" also shelved one of the animated series' classic episodes because it featured Jackson's voice.

French luxury brand Louis Vuitton dropped Jackson-themed clothing Thursday from a collection it had shown at Paris fashion week in January, saying it found the "allegations in the documentary deeply troubling and disturbing".

Virgil Abloh, the first black designer to lead a major Paris fashion house, was assailed on social media for the decision by Jackson fans.

"Shame on you for removing all items related to Michael Jackson," one wrote on Instagram, while another accused him of being a "traitor... on the white people side".

In 2014, French lawyer Ludot won nominal damages of one euro ($0.8) from Jackson's personal doctor Conrad Murray for the hurt he had caused to his fans for his part in the singer's death.

Murray was jailed for four years for manslaughter for giving Jackson what turned out to be a lethal dose of the anaesthetic drug propofol to help him sleep.

(Except for the headline, this story has not been edited by NDTV staff and is published from a syndicated feed.)
Comments
Michael JacksonLeaving Neverland