The fan clubs sued the men in Orleans, northern France. The court said a judgment would be delivered on October 4. 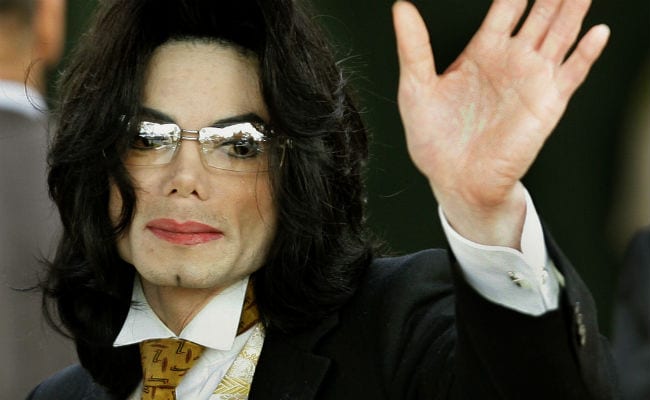 The fan clubs sued the men in Orleans, northern France. The court said a judgment would be delivered on October 4.

The Michel Jackson Community, the MJ Street and On the Line groups accuse Wade Robson and James Safechuck of defaming Jackson in the documentary about alleged child abuse by the star.

The fans' lawyer, Emmanuel Ludot, likened the men's allegations to a "genuine lynching" of Jackson, who died in 2009.

The fan groups, which are seeking symbolic damages of 1 euro ($1.13) each, are taking action in France because French defamation laws extends libel protection beyond death, whereas the British and US legal systems do not.

Robson and Safechuck were not in court and did not instruct lawyers to represent them.

In "Leaving Neverland" the two adult men say they were befriended by Jackson and abused by him from the ages of 7 and 10 in the early 1990s.

Jackson was acquitted in 2005 on charges of molesting a different boy, and his family has denied the accusations made in the documentary.

The documentary, broadcast by M6 in France, has caused a backlash against Jackson's legacy. Some radio stations stopped playing his music, an episode of "The Simpsons" cartoon featuring the singer's voice is being pulled from future broadcasts and Louis Vuitton removed Jackson-themed items from its 2019 summer menswear collection.

Ludot said he was confident of winning. In 2014, he represented the Michael Jackson Community when the group successfully won nominal damages of 1 euro from the pop star's private doctor, Conrad Murray, for his part in Jackson's death.

"In France you cannot sully the image of the dead," Ludot said. "There's moral and emotional suffering. And when there's suffering, there's compensation. It's very simple."