22 Dead In Blast At Ariana Grande Concert In Manchester: 10 Facts

After explosion at Ariana Grande concert, train services to and from Manchester Victoria Station had been cancelled. 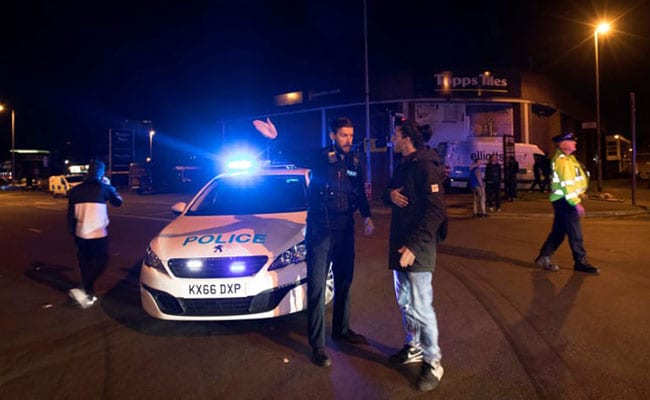 19 dead in explosion at Arianda Grande concert in Manchester city

London: At least 22 people were killed on Monday night in an explosion after an Ariana Grande concert at the UK's Manchester Arena, which police are treating as a possible terror attack. Ian Hopkins, Chief Constable of Greater Manchester Police, said around 59 people were taken to six hospitals after the blast, which took place in the foyer area. Mr Hopkins said the incident took place around 10:33 pm at the end of the concert. British Prime Minister Theresa May called it an "appalling terrorist attack".

Here are the 10 latest developments in this big story