A Vietnamese government source earlier told AFP that "logistical preparations" were under way to host the encounter, most likely in the capital Hanoi or coastal city of Danang. 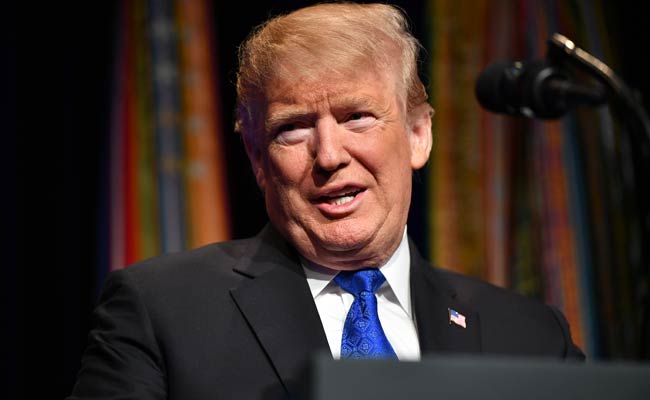 Donald Trump said a "lot of progress" has been made on the issue.

US President Donald Trump said Saturday that the location has been decided for his next summit with North Korea's leader Kim Jong Un, around the end of February.

A Vietnamese government source earlier told AFP that "logistical preparations" were under way to host the encounter, most likely in the capital Hanoi or coastal city of Danang.

The White House on Friday confirmed that the second Trump-Kim meeting would occur next month, following a rare visit to Washington by a senior North Korean general.

Vice Chairman Kim Yong Chol, a right-hand man to the North Korean strongman, met Trump at the White House on Friday for an unusually long 90 minutes as the countries seek a denuclearization accord that could ease decades of hostility.

On Saturday, Trump said a "lot of progress" has been made on the issue.

Kim Jong Un and Trump first met in June in Singapore, where they signed a vaguely worded document in which Kim pledged to work toward the "denuclearization of the Korean peninsula."

Progress stalled soon afterward as Pyongyang and Washington -- which has 28,500 troops stationed in South Korea -- disagree over what that means.

The United States expects Pyongyang to give up its nuclear arsenal, doggedly built by the Kim dynasty despite sanctions and nationwide famines.

Kim, whose family has brutally ruled North Korea for three generations, is seeking guarantees of the regime's survival as well as relief from biting UN sanctions.

Analysts say that a second summit has to make tangible progress on the issue of Pyongyang's nuclear weapons if it is to avoid being dismissed as "reality TV."