Curved solar panels will be integrated onto the Lightyear 0's roof, hood, and trunk to recharge the electric battery while it is in transit or parked. 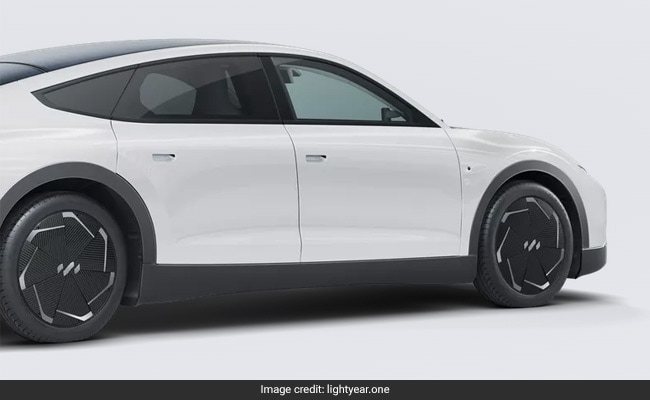 The first solar-powered car is in production.

When you discover that a car generates its own energy to move the vehicle while being driven, you will undoubtedly think of the situation as being exceedingly unusual. But this unbelievable situation will really take place in the upcoming days.

According to Entrepreneur magazine, the brainchild of a Dutch startup company, the Lightyear O is a four-door electric car with over 50 square feet of solar panels on its hood and roof that can generate up to 43 miles worth of electricity per day while you drive.

Without recharging, this electric vehicle can be used for months. The Lightyear O, the world's first solar-powered automobile, was designed by the manufacturer with such an idea in mind.

This novel concept appears to be quite appealing at a time when many electric car manufacturers are increasing the number of batteries in order to increase range. Lightyear uses a different approach, attempting to harness solar energy in order to extend their range while consuming fewer batteries.

This helpful automobile is made by the same company that creates the Porsche Boxter. In Finland, the first lot's production is now in progress.

"Starting production of Lightyear 0, the first solar car, brings us a big step closer to our mission of clean mobility for everyone, everywhere," Lex Hoefsloot, Lightyear's CEO and co-founder, said in a statement. "We may be the first to achieve this, but I certainly hope we aren't the last."

The company hopes to churn out five cars per week by the end of 2023.

As per an article published in CNNin June this year, the company says the car will be able to drive around 388 miles without stopping to recharge and will have an additional range of up to 43 miles a day from the solar panels. For comparison, that's slightly more than a Tesla Model 3 (374 miles) and significantly more than the Kia Niro Long Range (285 miles). Each hour in the sun will add up to six miles of charge to the battery, according to Lightyear.