"He's here and he's perfect!" the 38-year-old Kim Kardashian, who also has her own make-up and fragrance lines, tweeted. 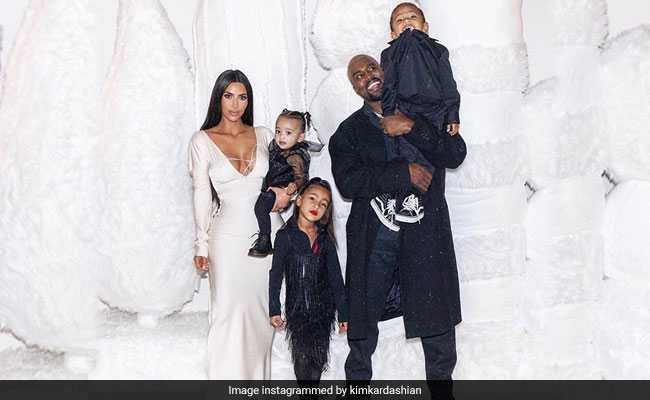 "He's here and he's perfect!" the 38-year-old Kardashian, who also has her own make-up and fragrance lines, tweeted.

She had announced the couple were expecting in January, telling the US program "Watch What Happens Live With Andy Cohen" that the youngest Kardashian to keep up with was due "sometime soon."

The couple has yet to announce the new baby's name.

Kardashian said the newborn was "also Chicago's twin lol I'm sure he will change a lot but now he looks just like her."

Kardashian has been open about her struggles with pregnancy and decision to use a surrogate, as she had previously suffered from placenta accreta -- a serious condition where the placenta becomes too deeply attached to the wall of the uterus.