According to US Magazine, the Duchess of Cambridge Kate Middleton revealed that she felt like Meghan Markle had used her to climb the royal ladder. 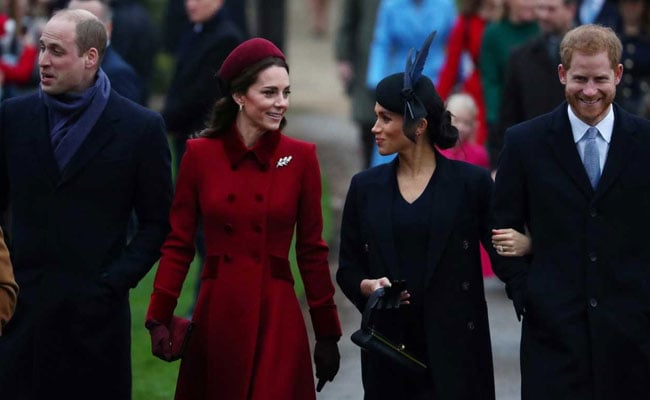 Meghan Markle admitted that she had felt snubbed by Kate Middleton, says report.

Kate Middleton and Meghan Markle, who have rarely been spotted together in public since the royal wedding in May, had put a rest to the royal family feud speculations on Christmas Day after they aired their grievances with one another. The latest report, however, suggests that the fight between the two has not ended.

According to US Magazine, the Duchess of Cambridge revealed that she felt like Meghan Markle had used her to climb the royal ladder.

The Duchess of Sussex, on the other hand, admitted that she had felt snubbed by Kate Middleton.

Rumours of a feud were fueled after Kensington Palace announced that Prince Harry and Meghan would move out of the palace and relocate to Frogmore Cottage at Windsor Castle as they prepare for the arrival of their first child.

It was also reported that the Duchess of Cambridge had an "explosive row" with Meghan Markle as she allegedly told her not to instruct the members of her team, saying, "That's unacceptable, they are my staff and I speak to them."