Paolo Borrometi, 36, worked for Italian agency AGI before founding the news website La Spia in 2013, where he documented the role of organized crime in local agribusiness. 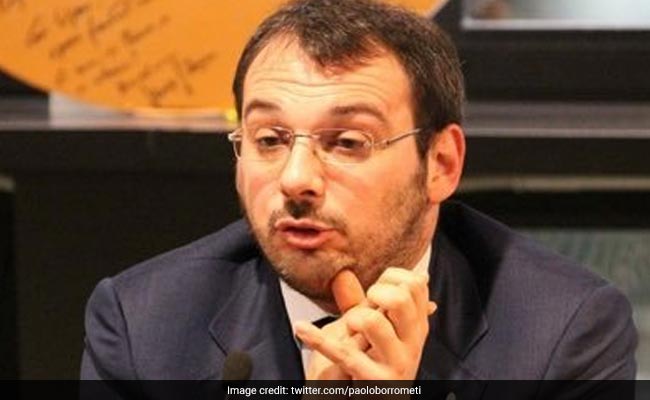 An Italian journalist assaulted over his coverage of mafia activity in Sicily and now living under police protection was presented with the Peter Mackler Award for his work on Wednesday.

Paolo Borrometi, 36, worked for Italian agency AGI before founding the news website La Spia in 2013, where he documented the role of organized crime in local agribusiness.

The following year he was attacked by two masked men, leaving him with a permanent injury to his shoulder, and left Sicily to resettle in Rome, where he has remained under police guard since.

His family's home in the town of Modica was also targeted in an attempted arson attack.

"I'm afraid to die. It is true. I don't know if I will ever have a family or whether I'll have children," said Mr Borrometti, after receiving the award at the City University of New York.

"But I've dreamed of being a journalist and I defend that dream and I am a journalist," he added.

The award was established in 2008 to recognize courageous and ethical journalism. It honors the memory of longtime AFP journalist Peter Mackler, who died of a heart attack that year.

Last year's award went to Montenegro-based freelance reporter Jovo Martinovic, who has investigated organized crime in Europe and war crimes in the Balkans.