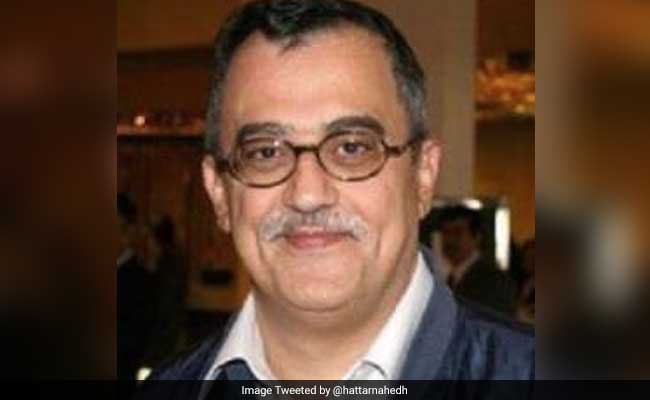 Amman, Jordan: A gunman on Sunday killed prominent Jordanian writer Nahed Hattar outside a court where he was facing charges for sharing a cartoon deemed offensive to Islam, state news agency Petra reported.

Hattar was struck by three bullets before the assailant was arrested, said Petra. Witnesses told AFP that a man had opened fire in front of the court in Amman's Abdali district.

The 56-year-old Christian was arrested on August 13 after posting a cartoon mocking jihadists on his Facebook account.

He was charged with inciting sectarian strife and insulting Islam before being released on bail in early September.

Promoted
Listen to the latest songs, only on JioSaavn.com
Jordan is a leading member of the US-led coalition fighting the ISIS group in neighbouring Iraq and Syria, and was the target of a June 21 suicide bombing that killed seven border guards.

The kingdom has carried out air strikes targeting ISIS jihadists and hosts coalition troops on its territory.

UK's Prince Charles Got Suitcase Of Cash From Qatar For Charity: Report