Michael Sanchez betrayed his sister and Jeff Bezos by selling their private communications to the tabloid for $200,000 and then doubled down by filing a lawsuit. 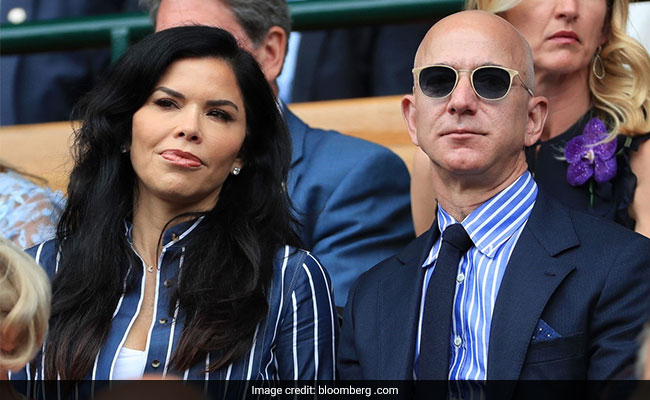 Lauren Sanchez's brother, Michael Sanchez, sued Bezos and his security consultant, Gavin de Becker, claiming they defamed him by telling journalists that Michael had been the source of nude photos of Bezos that were leaked to the National Enquirer. The case was thrown out because Michael Sanchez's only evidence was that he had heard that from journalists.

Michael Sanchez betrayed his sister and Bezos by selling their private communications to the tabloid for $200,000 and then doubled down by filing a lawsuit, intended to harass Bezos into a settlement "by threatening discovery and public disclosure of private matters," Bezos, with a net worth of $193 billion, said in his request filed Friday in Los Angeles Superior Court.

"Mr. Bezos's fee request is obscene, even grotesque, on many levels," Tom Warren, an attorney for Michael Sanchez, said in an email.

A California state judge in November threw out Sanchez's lawsuit under a state law that allows for expedited dismissal of baseless lawsuits over protected speech. Under the anti-Slapp statute, the prevailing defendant is entitled to have legal costs reimbursed by the plaintiff.

Bezos went public in 2019 with what he said was an extortion attempt by the National Enquirer. He said it had threatened to publish more details of his relationship with Lauren Sanchez as well as revealing photos if he didn't stop investigating what had prompted a January 2019 expose about their affair while Bezos was still married to MacKenzie Scott. They divorced in 2019.