Japanese Man Gets Paid With A Rent To Literally "Do Nothing" 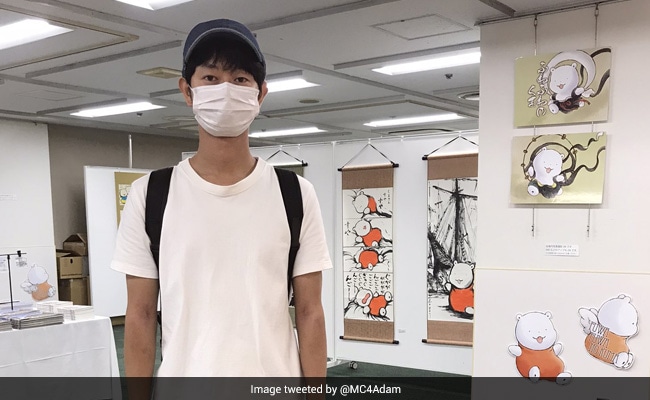 Shoji Morimoto started his business in 2018.

A man in Japan provides a very unusual rental service to his clients. Known as the "do-nothing" man, Shoji Morimoto quite literally does nothing. The 39-year-old advertises himself as a person who can "eat and drink, and give simple feedback, but do nothing more". He started offering his companionship in 2018 through a Twitter account he opened. The number of his followers on Twitter started increasing and he now has more than 250,000 of them. According to Independent, Mr Morimoto has inspired a television series and three books, and has drawn international attention through his viral social media posts.

"I'm the 'rental nanmo shinai hito (the so-nothing guy)'. I don't start a conversation unless they (his clients) say something," he told the BBC.

Mr Morimoto had become accustomed to be told by family, classmates and co-workers that he was a "do-nothing" person - who stood back and let others take the initiative. So, he decided to turn it into a business idea.

According to CBS News, Mr Morimoto has turned down requests to help clean houses, do laundry, make scintillating banter, visit a haunted house, and pose nude. But he has stood in the freezing cold to be an audience for a struggling street musician, accompanied the painfully self-conscious on outings to shops and restaurants, and even shared cake with a lonely soul on a birthday.

He schedules upto three appointments almost everyday, according to the outlet.

Recalling one of her encounters, Mr Morimoto said he met a woman in her 30s on a weekday. After greeting each other, they sat down to sip coffee - in silence.

According to Mr Morimoto, he receives more than 3,000 requests from people desperate to hire him. He charges 69 pounds (Rs 6,641) per request.

Mr Morimoto told the Mirror that he has accompanied someone on a helicopter ride and to Disneyland, listened to a cheater confess to their adulterous ways and went to a hospital to spend some time with someone who had attempted suicide.

The man said he has learnt not to judge others and, and has empathy for people who may be going through deep personal challenges.