The singer stated that "inappropriate measures" had been employed to harm her reputation and pressure her into entering into a settlement agreement. 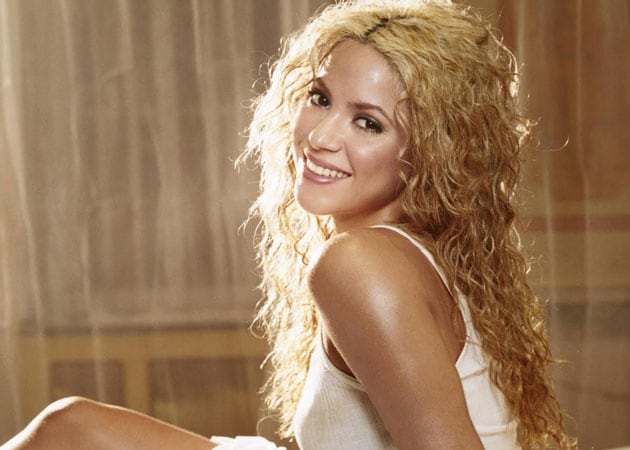 Shakira could end up with an 8-year jail sentence.

Latin American superstar Shakira has responded strongly to her ongoing legal conflict with Spain's tax authorities after being accused of a $14 million fraud. On Friday, the Colombian singer and her legal team launched a scathing attack on the Spanish authorities ahead of a trial in which, if found guilty, she could be given an eight-year prison sentence, according to the British newspaper Metro.

Shakira said: "It is unacceptable that, in its accusation, the tax authorities are not respecting the legal certainty that must be guaranteed to any taxpayer, not my fundamental rights. As well as that, they are trying to damage a reputation earned over many years. In my case, they have violated my right to privacy and the presumption of innocence, basic rights of any citizen."

She added that unorthodox methods were used by the Spanish Treasury in their investigation against her, such as requesting private data from hospitals where the singer requested an appointment, and said their case was part of a "contrived story."

The mom-of-two said "unacceptable methods" had been used to damage her reputation and force her to come to a settlement agreement, and she insisted she wouldn't be making any deals and would face trial, according to the news outlet.

Shakira's lawyer, Pablo Molins Amat, presented her legal statement of offence to the Barcelona court, which has been investigating her.

The tabloid website tmz.com reported that, according to the legal documents, Shakira declared herself a tax resident of Spain in 2015, after settling there with her family and enrolling her son in school.