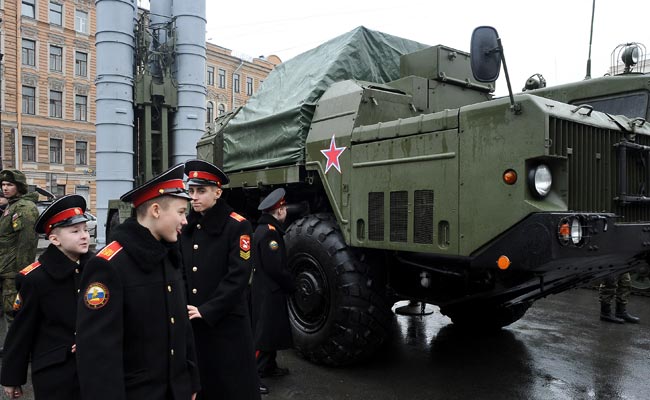 Russia announced on November 9 that it has agreed to push on with a deal to deliver S-300 missile systems to Iran after Moscow halted an earlier agreement due to UN sanctions slapped on Tehran. (AFP)

Dubai: Iran's ambassador to Russia said today that Moscow had started the procedure of supplying Tehran with S-300 anti-missile rocket system, according to the Tasnim news agency.

Russia and Iran signed a contract for Moscow to supply Tehran with S-300 surface-to-air missile systems on November 9.

"Iran and Russia signed a new contract and the procedure of delivery of S-300 has started," Iran's Ambassador to Russian Mehdi Sanaei was quoted as saying by Tasnim.
© Thomson Reuters 2015