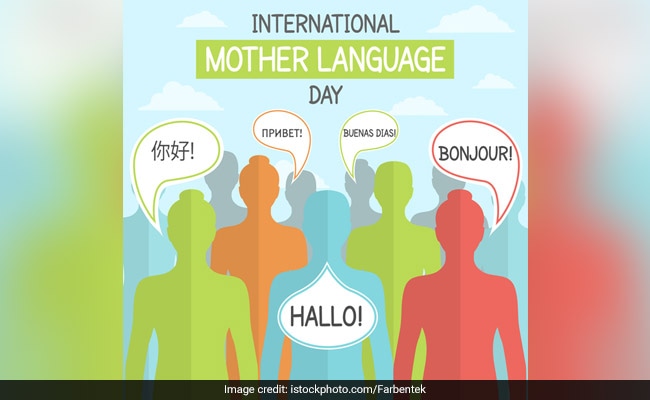 International Mother Language Day: A day to celebrate multilinguism around the world.

Since 2019 is the International Year of Indigenous Languages, the theme of this year's International Mother Language Day will be indigenous languages as a factor in development, peace and reconciliation.

Audrey Azoulay, Director-General of UNESCO, said, "Indigenous peoples number some 370 million and their languages account for the majority of the approximately 7,000 living languages on Earth. Many indigenous peoples continue to suffer from marginalization, discrimination and extreme poverty, and are the victims of human-rights violations."

On the need to preserve mother-tongue language, UNESCO said, "Linguistic diversity is increasingly threatened as more and more languages disappear. Globally 40 per cent of the population does not have access to an education in a language they speak or understand,"

The multilingual and multicultural societies exist through their languages which transmit and preserve traditional knowledge and cultures in a sustainable way, it added.