Indonesia Returning Hundreds Of Containers Of Contaminated Waste To West

Among more than 2,000 containers checked by authorities at four ports from July to mid-September, nearly 550 contained hazardous material or non-plastic waste. 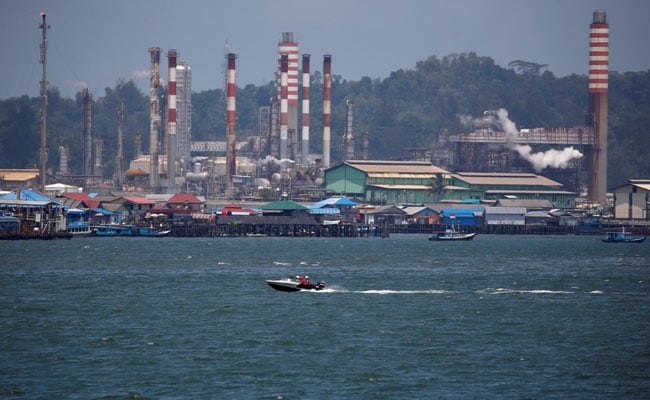 More than 300 containers have already been repatriated, Indonesian officials said

Indonesia is sending back hundreds of containers of contaminated waste to the West after shipments supposedly containing plastic meant for recycling were found to hide hazardous substances, customs officials said.

Among more than 2,000 containers checked by authorities at four ports from July to mid-September, nearly 550 contained hazardous material or non-plastic waste.

More than 300 containers have already been repatriated, officials said.

"Imported waste mixed with trash or hazardous waste must be re-exported," said Heru Pambudi, Director General of Customs and Excise.

Authorities were taking action against three companies involved in the shipments.

Australia has been the biggest source of the toxic materials, Pambudi said, but other shipments would be sent back to the United States, Germany, Greece, Belgium, Slovenia, the Netherlands, New Zealand, Hong Kong, France and Britain.

Huge quantities of waste have been redirected to Southeast Asian nations after China -- which used to receive the bulk of scrap plastic from around the world -- closed its doors to foreign refuse last year in a bid to protect the environment.

Australia has pledged to stop exporting recyclable waste amid global concerns about plastic polluting the oceans and increasing pushback from Asian nations against accepting trash.

(Except for the headline, this story has not been edited by NDTV staff and is published from a syndicated feed.)
Comments
Indonesiacontaminated wasteNon-Plastic Waste