Afghanistan evacuation: The Civil Reserve Air Fleet is a "cooperative, voluntary program" between the government and private airlines that allows the US military to use commercial aircraft in emergency situations when it needs additional capacity. 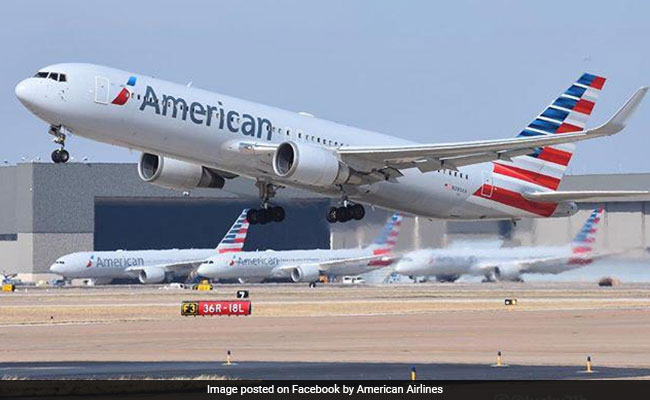 Afghanistan Evacuation: The US effort will involve 18 commercial aircraft. (File)

The dramatic evacuation of people fleeing Afghanistan will involve a US military-civilian alliance that dates back to 1951 but which has been activated only twice before: in 1990-1991 during the Gulf War and in 2003 during the invasion of Iraq.

The Civil Reserve Air Fleet (CRAF) is a "cooperative, voluntary program" between the government and private airlines that allows the US military to use commercial aircraft in emergency situations when it needs additional capacity.

The partnership has its origins in the Berlin airlift of the Cold War, and allows the Defense Department (DOD) to "to augment... aircraft capability during a national defense related crisis," according the Transportation Department.

In return for signing contracts with the government, "the participating carriers are given preference in carrying commercial peacetime cargo and passenger traffic for DOD."

Created on December 15, 1951, less than three years after civilian planes were called on to relieve the Soviet blockade of Berlin, the CRAF was not activated until Operation Desert Storm, from August 1990 to May 1991.

The Pentagon initially requisitioned 38 airliners belonging to 16 companies to transport troops and materials to the Persian Gulf.

A total of 181 aircraft, belonging to 20 airlines were called into service.

The second activation was in February 2003, during Operation Iraqi Freedom when Defense Secretary Donald Rumsfeld asked 22 airlines to provide 47 airliners and 31 cargo planes for the transport of passengers and military equipment.

Defense Secretary Lloyd Austin ordered the latest CRAF activation on Sunday to assist in the "evacuation of US citizens and personnel, Special Immigrant Visa applicants, and other at-risk individuals from Afghanistan."

The civilian aircraft will not fly into the Taliban-controlled Afghan capital but will be used to transfer passengers from temporary safe havens to their destinations, which "allows military aircraft to focus on operations in and out of" Kabul, the Pentagon said in a statement.

The effort will involve 18 aircraft, including from American Airlines, Delta Air Lines and United Airlines.

Car Crashes Into Apple Store In Massachusetts, One Dead