In central Hubei province, sections of more than 30 highways were closed due to icy conditions, the official Xinhua news agency reported. 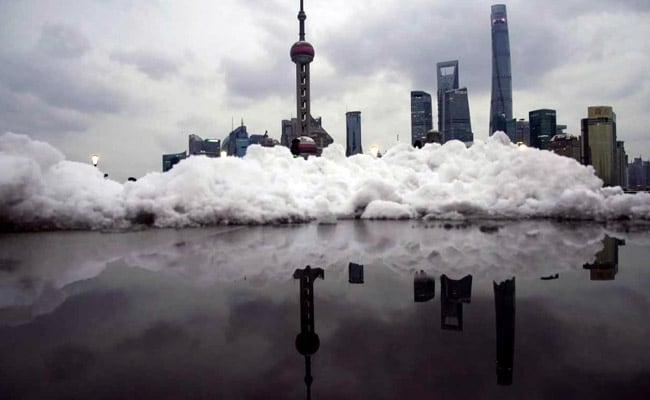 Beijing: Heavy snow continued to affect parts of China on Saturday, closing highways, causing train and flight cancellations, and even interrupting a soccer match between Vietnam and Uzbekistan in a southern Chinese province.

In central Hubei province, sections of more than 30 highways were closed due to icy conditions, the official Xinhua news agency reported.

By about noon (0400 GMT), 95 flights had been cancelled at the Wuhan Tianhe International Airport, stranding some 1,200 passengers.

In Changzhou city in southern Jiangsu province, the second half of the Under-23 Asian Cup final was interrupted for an hour on Saturday afternoon as snow covered the pitch.

Vietnam, long seen as an underdog, had defeated Australia, Iraq and Qatar to face Uzbekistan in the final, cheered on by Vietnamese at home and at the Changzhou Olympic Sports Centre. 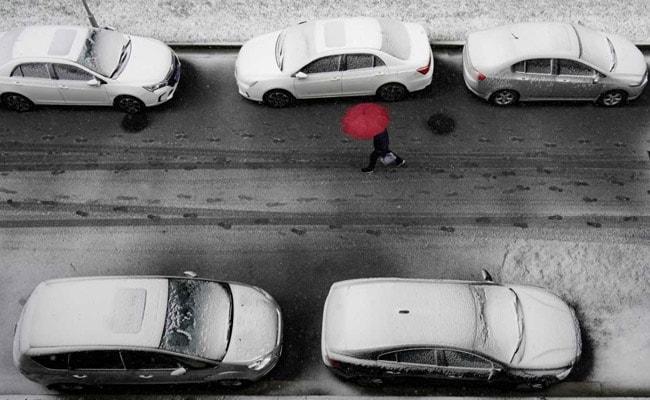 The National Meteorological Centre renewed an orange alert on Saturday for snowstorms in central and eastern China. The orange alert is the second-highest in a four-tier weather warning system.

Heavy snow or sleet was expected in parts of Henan, Hubei, Guizhou and Hunan provinces and regions along the Yangtze River and Huaihe River.

On Friday, a unit of China's State Oceanic Administration issued a blue alert for sea ice in a key port area in the north of the country, potentially disrupting commodities shipments.
© Thomson Reuters 2018

(Except for the headline, this story has not been edited by NDTV staff and is published from a syndicated feed.)
Comments
China snowHubei ProvinceChina heavy snowfall