Search and rescue efforts were still on as 138 people remained injured, 37 of them seriously due to a gas pipeline explosion in central China. 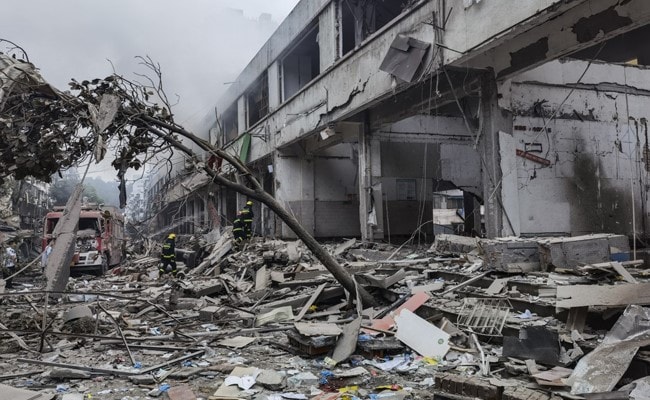 The gas explosion injured 138 people of which 37 were critical, reports said.

The number of people killed in a gas pipeline explosion in central China on Sunday has risen to 25, state broadcaster CCTV reported on Monday.

The death count from the blast in the city of Shiyan, in Hubei province, had stood at 12 on Sunday evening but another 13 victims without vital signs were found as of 12:30 local time (04:30 GMT) on Monday, CCTV cited an official from Hubei's emergency management department as saying at a press conference.

The search and rescue effort is continuing, the report said, adding that 138 people remained injured, 37 of them seriously. Industrial accidents are not uncommon in China despite attempts to tighten safety after a series of explosions in the northern port city of Tianjin killed 173 people in 2015.

In 2013, an oil pipeline blast in Qingdao, in the eastern province of Shandong, killed more than 60 people, while an explosion on a gas pipe in Southwest China's Guizhou left eight people dead in 2017.