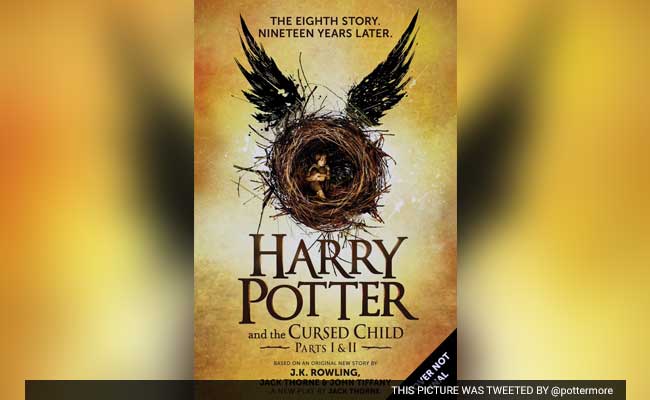 London: The script of a new Harry Potter play, which is due to be published on July 31 following its world premiere in London, was already a bestseller on the British version of Amazon today.

A day after the announcement that it would be published, the script also topped pre-sale orders on the website of British bookshop chain Waterstones.

"Harry Potter and the Cursed Child" will officially open in the West End on July 30, while the script will come out on the following day.

The play tells the story of Harry Potter 19 years after the last book, "Harry Potter and the Deathly Hallows". He is now married with three children and works at the Ministry of Magic.

"To be clear! The SCRIPT of #CursedChild is being published. #NotANovel #NotAPrequel," Harry Potter author J.K. Rowling said on Twitter after some fans said they were expecting a new book. 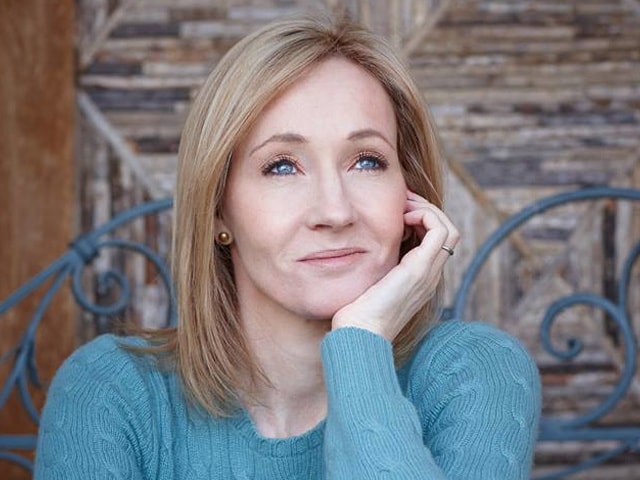 The stage play also promises to be a success -- 175,000 tickets for it were sold in October within 24 hours of booking opening.

The play is based on an original story by Rowling and is written by Jack Thorne.

Publisher Little, Brown's chief executive David Shelley on Wednesday said the firm was "thrilled" to be publishing the script.

"J.K. Rowling and her team have received a huge number of appeals from fans who can't be in London to see the play and who would like to read the play in book format -- and so we are absolutely delighted to be able to make it available for them," he added.

The Harry Potter books are one of the world's biggest literary success stories, with more than 450 million copies sold worldwide.

The film versions were also record-breaking, making more than $7.0 billion (6.3 billion euros) at the box office.