Hambantota Port Not Military Base For Other Nations: Sri Lankan Prime Minister

Sri Lanka in July signed a $1.1 billion deal to sell 70-per cent stake in Hambantota port to China, amid concerns over the massive debt the island nation incurred in building the port 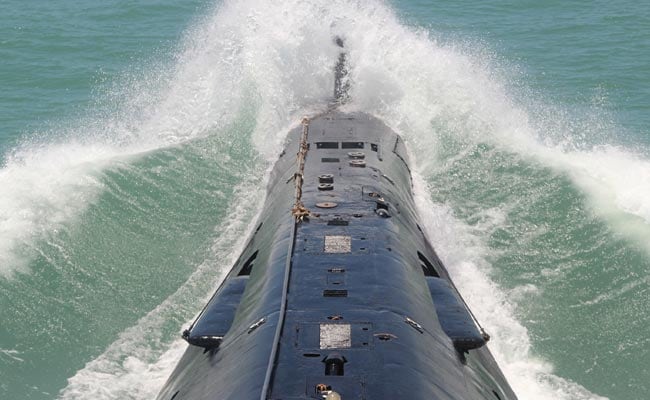 Colombo: Sri Lankan Prime Minister Ranil Wickremesinghe has ruled out the possibility of the strategic Hambantota port being used as a "military base" by any foreign country, allaying India's concerns over the Chinese Navy's growing presence in Sri Lanka.

Sri Lanka in July signed a $1.1 billion deal to sell 70-per cent stake in Hambantota port to China, amid concerns over the massive debt the island nation incurred in building the port.

Under the 99-year lease agreement, China's state-run conglomerate China Merchant Port Holdings or CMPort is to invest up to $1.1 billion in the port. The deal had been delayed by several months over concerns that the deep-sea port could be used by the Chinese Navy.

Cash-rich China has invested millions of dollars in Sri Lanka's infrastructure since the end of a brutal civil war in 2009.

"Let me refer to Sri Lanka's decision to develop its major sea ports, especially Hambantota port which some claim to be a military base. I state clearly that Sri Lanka headed by President Maithripala Sirisena does not enter into military alliances with any country or make our bases available to foreign countries," Mr Wickremesinghe said while addressing the Indian Ocean Conference held in Colombo last night.

"Only Sri Lanka's armed forces have the responsibility for military activities in our ports and airports. We are also working with foreign private investors on commercial development of our ports," he said.

Ms Swaraj, in her speech at the conference yesterday, said India was ready to face security challenges in the Indian Ocean. She said it was imperative that those living in the region bear the primary responsibility for peace and stability.

Ms Swaraj said if the revitalised maritime economy of the Indian Ocean region is to be a force for global economic growth, it is essential that the waters remain peaceful.

Promoted
Listen to the latest songs, only on JioSaavn.com
The Sri Lankan premier said in the absence of a multilateral trade agreement for the Indian Ocean region, Sri Lanka has decided to enter into bilateral agreements with neighbouring countries.

"We already have free-trade agreements (FTAs) with India and Pakistan. We are in the process of deepening our FTA with India to enable greater economic cooperation. We will finalise an FTA with Singapore and then to conclude similar trade agreements with other countries in the Bay of Bengal region. We are also negotiating an FTA with China," he said.