The port in Sri Lanka has been mired in controversy ever since state-run China Merchants Port Holdings, which built it for $1.5 billion, signed an agreement taking an 80 per cent stake 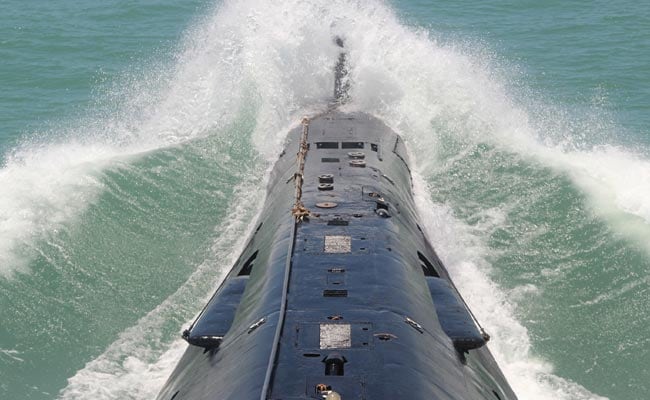 Colombo: Sri Lanka's cabinet cleared a revised agreement for its Chinese-built southern port of Hambantota on Tuesday, the government said, after terms of the first pact sparked widespread public anger in the island nation.

The port, close to the world's busiest shipping lanes, has been mired in controversy ever since state-run China Merchants Port Holdings, which built it for $1.5 billion, signed an agreement taking an 80 percent stake.

Under the new deal, which Reuters has examined, the Sri Lankan government has sought to limit China's role to running commercial operations at the port while it has oversight of broader security.  The new terms will help allay concerns of India as  also in Japan and the United States, that the port won't be used for military purposes

In 2014, India was alarmed when a Chinese submarine docked in Colombo, where another Chinese firm is building a $1.4 billion port city on reclaimed land.

India has long considered Sri Lanka, just off its southern coast, as within its sphere of influence and sought to push back against China's expanding maritime presence. In May, Sri Lanka turned down a Chinese request to dock a submarine.

Chinese control of Hambantota, which is part of its modern-day "Silk Route" across Asia and beyond, as well as a plan to acquire 15,000 acres (23 square miles) to develop an industrial zone next door, had raised fears that it could also be used for Chinese naval vessels.

Sri Lankans demonstrated in the streets at the time, fearing loss of their land, while politicians said such large scale transfer of land to the Chinese impinged on the country's sovereignty.

"The cabinet approved the deal and now it needs parliament approval. We will send it for approval this week," cabinet spokesman Dayasiri Jayasekera said.

He didn't provide details. A Chinese embassy spokesman said it had no comment to make on the deal. A source close to the Chinese Embassy in Colombo said both sides had reached a compromise and that Sri Lanka's concerns had been addressed.

"They emphasised that they wanted to maintain balanced relations with other countries. But the deal is still beneficial for China in terms of revenue," the source said.

China Merchants Port Holdings will take an 85 per cent stake in Hambantota International Port Group that will run the port and its terminals, with the rest held by Sri Lanka Ports Authority. The company's capital will be $794 million.

Promoted
Listen to the latest songs, only on JioSaavn.com
A second firm, Hambantota International Port Group Services Co, with capital of $606 million, will be set up to oversee security operations, with the Sri Lankans holding a 50.7 per cent stake and the Chinese 49.3 per cent, according to the document.

China Merchants Port Holdings also agreed to reduce its stake in the joint venture running the commercial operations of the port to 65 per cent after 10 years, the document says.
© Thomson Reuters 2017

US Urges "Calm" As Israel-Palestine Conflict Flares After Jerusalem Shooting