Father's Day is celebrated on the third Sunday of June in most parts across the world, this year the date being June 20. 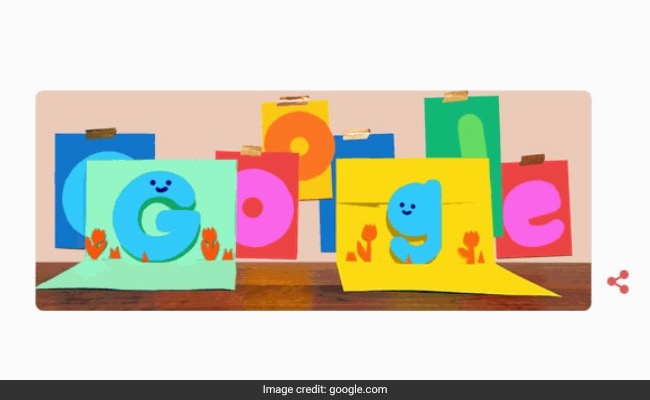 Happy Father's Day: Google is celebrating this day with an animated doodle.

Google is celebrating Father's Day today with an animated doodle. Father's Day is celebrated on the third Sunday of June in most parts across the world, this year the date being June 20.

"Today's Doodle is popping up to wish everyone a Happy Father's Day!" the search engine said. The doodle is accompanied by some early sketches and a behind-the-scenes look at the stop-motion artwork by Doodler Olivia When.

Father's Day recognises the contribution of fathers or father-figures in raising children and the role that they play in our lives.

In most countries, including US, the day is celebrated on the third Sunday of June, but countries like Spain and Portugal traditionally celebrate it on March 19, the Feast of St. Joseph. Taiwan celebrates it on August 8, Thailand on December 5, and Russia on February 23. India follows the US date.

Father's Day was first marked after a tragic mining accident in West Virginia, US on July 5, 1908, to honour those who had died in the mishap.