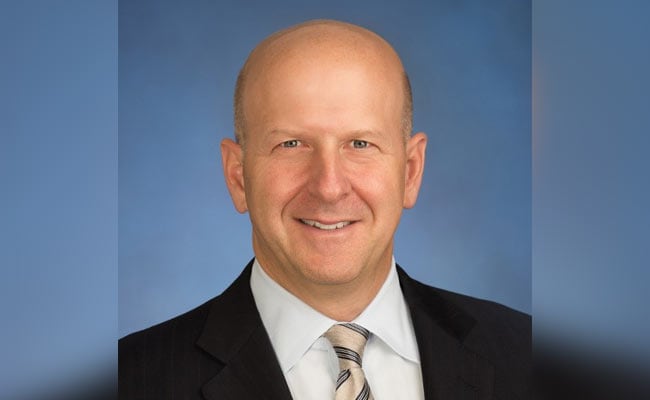 David Solomon, 56, will take over as Goldman Sachs CEO on October 1 (AFP)

Goldman Sachs named David Solomon as its new chief executive Tuesday, implementing a much-telegraphed succession plan as it expands beyond its Wall Street roots to the broader consumer market.

Solomon also will take over the chairman's seat the end of the year when Blankfein steps down.

The appointment comes as Goldman expands efforts aimed at Main Street customers through online banking and other ventures such as credit cards, even as the bulk of revenues still come from businesses such as merger and acquisition advising.

Deposits in this newer business grew to over $23 billion at the end of the second quarter, chief financial officer Martin Chavez said Tuesday on a conference call.

Chavez also announced plans to enter the British deposit market later this year, the first overseas move for the division.

Part of the reason for the shift -- which brings Goldman into competition with JPMorgan Chase, Bank of America and others with retail branches -- has been the tighter regulatory environment on banking in the wake of the 2008 financial crisis that has curtailed some riskier activities.

A former Bear Stearns banker who joined Goldman in 1999, Solomon worked for a decade as co-head of investment banking at Goldman prior to being tapped as co-president in December 2016.

His hobbies include deejaying under the moniker "DJ D-Sol," a pursuit that has included gigs in Miami and the Bahamas, in addition to New York where Goldman is based. 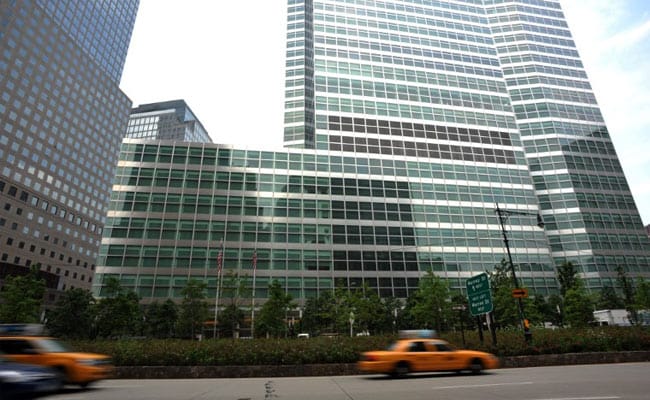 The appointment comes as Goldman Sachs expands efforts aimed at Main Street customers through online banking and other ventures such as credit cards.

"I am honored and humbled to have the opportunity to lead Goldman Sachs," Solomon said in a statement. "I am excited about the opportunities for growth and know how vital our culture of client service and teamwork is to our success."

With Blankfein's departure, Jamie Dimon at JPMorgan Chase is the last remaining chief executive still at a big Wall Street bank from that pre-crisis period.

"Our firm has demonstrated great resiliency and strength over the last 12 years," said Blankfein, who led the firm in a period that included heavy political and public criticism of Goldman and other large banks after the 2008 crisis.

The leadership announcement came as the bank reported a 44 percent jump in second-quarter earnings to $2.3 billion thanks largely to strong revenues in advising clients on mergers, initial public offerings and other transactions.

The announcement was expected after Solomon's main rival for the top job, former co-president Harvey Schwartz, retired in March, leaving Solomon as the last remaining candidate.

The firm, first founded in 1869, is known not only for being a financial powerhouse, but also as a pipeline into the most senior levels of US government. Treasury Secretary Steven Mnuchin is the latest former Goldman executive to serve in that post.

Goldman announced its first major entry into consumer banking in October 2016 with the establishment of the Marcus online banking platform. It then acquired a personal finance application in March, and reportedly is developing a credit card with Apple that carry the iPhone maker's digital wallet logo.

Analysts say acquisitions or other potentially significant steps could be coming to expand this area.

"Consumer households is where the money is, and if you are a bank, you have a link to that," said Dick Bove, chief strategist at Hilton Capital Management. "The opening up of digital allows them to reach that market."

During the conference call, Chavez emphasized that the company's growth plan rests in part on building new businesses in areas where Goldman believes it has a technological edge.

Goldman seeks to understand "what is the consumer's pain point and how can we solve it," he said.