Verdi said it was organising the strike as part of a long-running battle with the U.S. tech giant in Germany over better pay and working conditions. 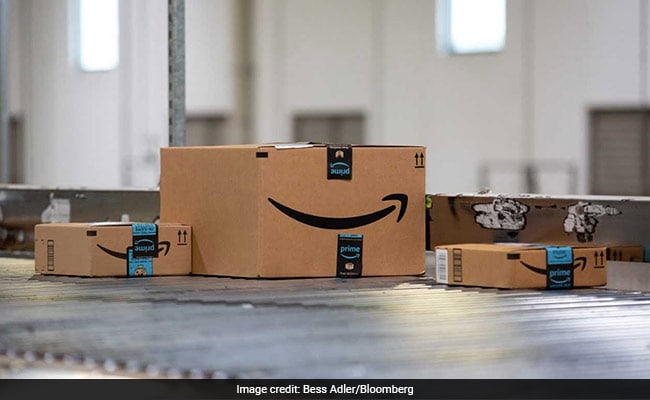 A German trade union called on workers at seven Amazon warehouses to go on strike on Monday for several days to coincide with the global Prime Day promotion.

Verdi said it was organising the three-day strike as part of a long-running battle with the U.S. tech giant in Germany over better pay and working conditions.

"The workers in the mail order centres have to cope with the rush of customers and don't get a cent more for the additionally intensified workload," said Verdi representative Orhan Akman in a statement.

Germany is Amazon's biggest market after the United States, and the Verdi union has been organising strikes at Amazon in the country since 2013 to protest low pay and poor conditions.

An Amazon spokesperson said the company offers excellent pay and benefits. It has said during past calls for strikes over 90% of employees in the logistic centres worked as normal.

Earlier this month, Amazon said it will guarantee an entry-level wage at its German warehouses of 12 euros ($14.25) an hour from July, which will rise to at least 12.50 euros per hour from autumn 2022.

Amazon holds Prime Day to boost summer sales. The member-only discounts are an important way Amazon markets Prime, a fast-shipping and media-streaming service that incentivises subscribers to do more shopping on Amazon.